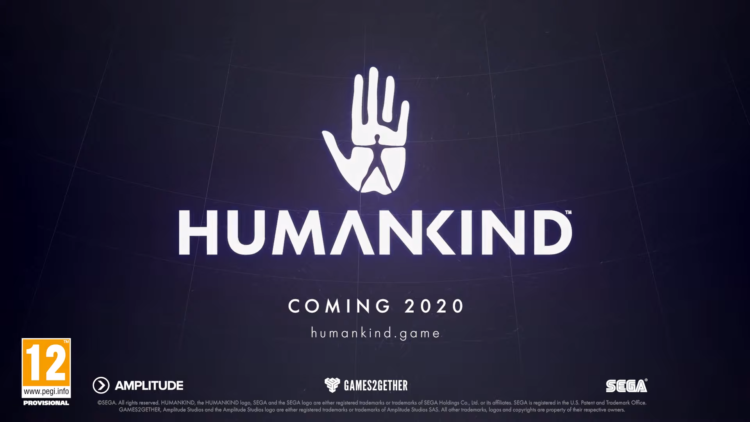 Citing “unique challenges”, SEGA Europe has announced that the PlayStation 4/5 and Xbox One/Series console releases of HUMANKIND has been delayed until further notice. Developed by Paris based Amplitude Studios, which is owned by SEGA, HUMANKIND released to PC in 2021 and is a turn-based strategy 4X game. The game was set for consoles in November 2022 but now that is no longer the case.

I’ll admit, here at SEGAbits we struggle to cover the SEGA Europe PC strategy games. Maybe it is because they feel so far removed from what we come to expect from SEGA? Still, a console release was something we were anticipating and it is a shame the game saw a setback. SEGA will share a new release date when they can.

END_OF_DOCUMENT_TOKEN_TO_BE_REPLACED

The mysterious “HUMANKIND” has finally been properly unveiled, after several days of SEGA’s official Twitter account teasing the announcement. HUMANKIND is a brand new strategy/god game developed by Amplitude Studios and published by SEGA. Comparable to games such as the Populous or Civilization, you’re tasked with trying to evolve the human race from the stone age to the modern age, while also boasting about the freedom to choose how you evolve humanity. The wording also implies that there will be multiplayer elements, allowing players to pit against each other. The official website promises the following:

HUMANKIND is currently slated for a TBA 2020 release date, with the game planned for a release on Steam. 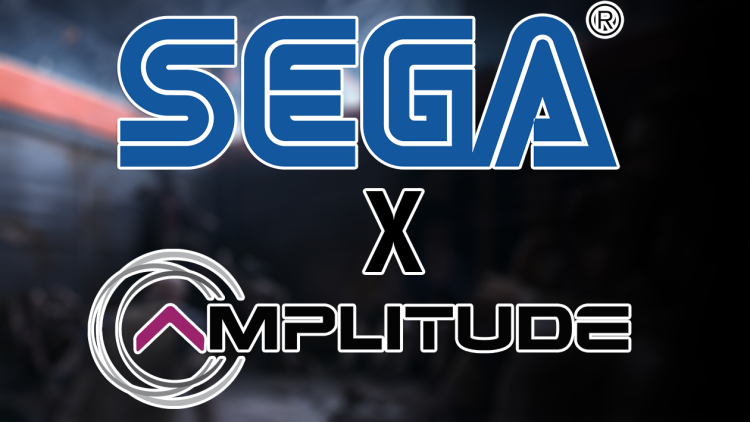