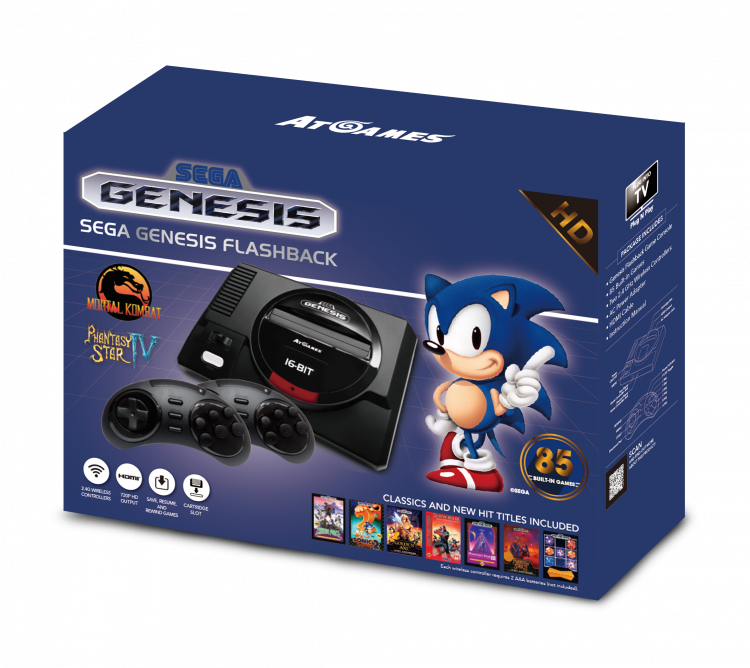 Thumbs up to SEGA Driven for properly reporting on this story, and shame on any sites that misrepresent the original story.

Today on the SEGA News Bits, we look at the upcoming AtGames SEGA Genesis plug-in-play consoles set to release this 2017 including the AtGames Flashback, AT Games Classic and the Ultimate Portable Game Player. All three of these devices are set to hit store shelves this upcoming September! On this episode we talk about our thoughts on AtGames’ SEGA Genesis plug-in-play releases, our thoughts on the pack-in games and what we want to see improved on these new devices. But in the end, what are your thoughts? Are you picking up any of these AtGames SEGA Genesis devices and if so, which one?