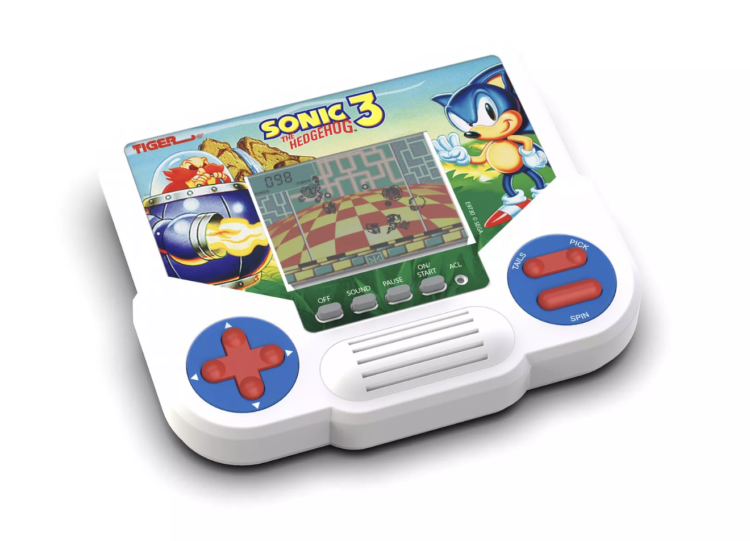 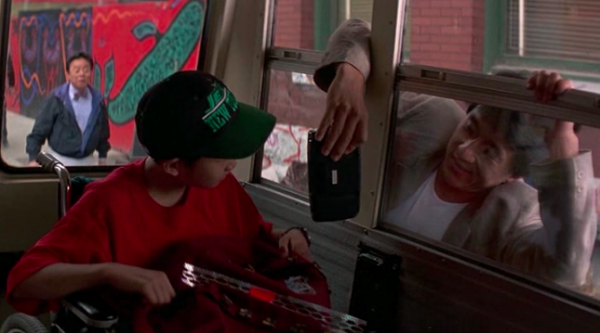 END_OF_DOCUMENT_TOKEN_TO_BE_REPLACED

Football Manager Handheld 2010 will be headed for iPhone and iPod Touch. When is it coming out? According to the developers it should come out in the next 48 hours. What a wait!

SEGA is so serious about the release that they sent out special edition Football Manager Handheld 2010 iPod Touches to reviewers. Hey, I like iPod Touches! If you are a fan, keep an eye out on the iTunes store tonight at midnight.