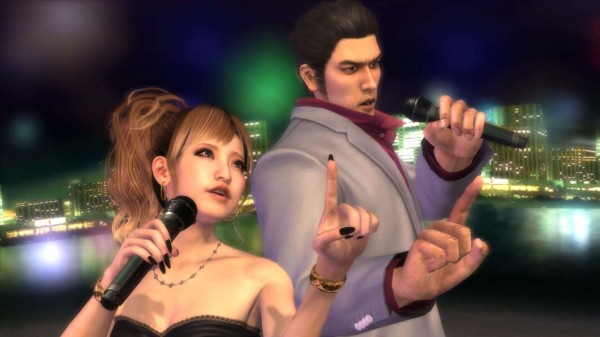 SEGA had three titles appear in this weeks Japanese charts. It was the top 50 and the highest charting game was the PS3 version of Vanquish, which dropped ten spots and is now 14th place, selling 14,042 units. Adding last weeks and this week, gives the game a total of 62,360 units. Not counting the 360 version, which dropped off the top 50 chart this week.

As for the other two titles, Black Panther: New Yakuza chapter  came in 30th place, with K-On! After School Live!! just below it, placing 31.

END_OF_DOCUMENT_TOKEN_TO_BE_REPLACED 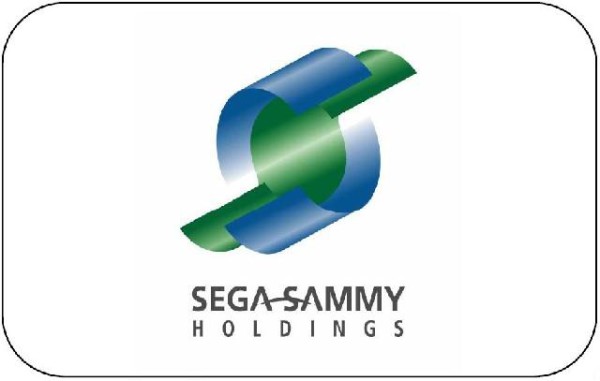