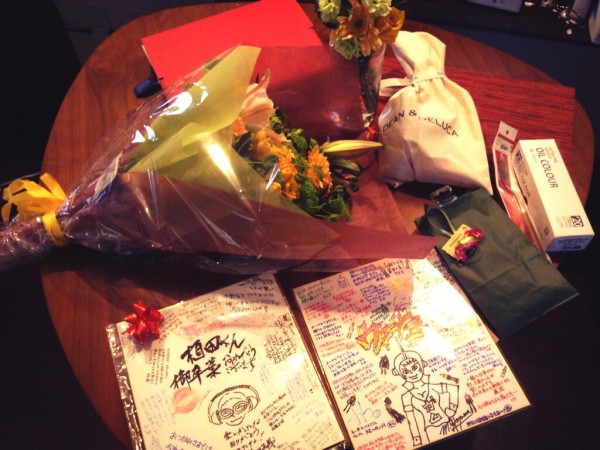 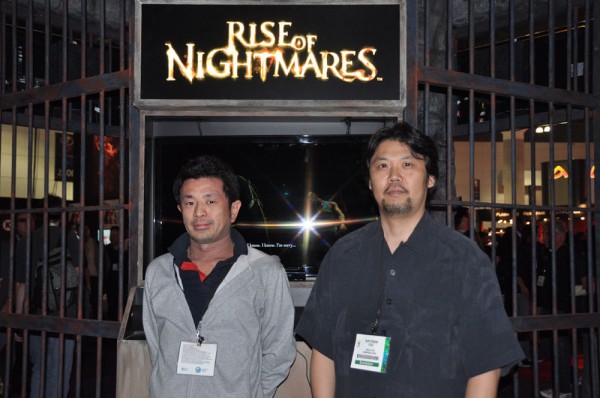 Ryuta Ueda! Who is he you ask? Just a man that worked on games like Panzer Dragoon Saga, Jet Set Radio and the first 3 Yakuza games. Pretty much classy stuff.

Not only is he directing the project, he is also writing scenarios, doing the artwork and more (so teases his facebook page).  So if you are a hardcore SEGA fan, this is a title you might want to keep a close eye on.

Fumito Ueda is one of my favorite people in the industry and runs one of the best teams at Sony, Team ICO. They are working on the upcoming (and excellent looking) title, The Last Guardian.

Fumito Ueda talked on twitter about how he has been a massive SEGA fan since they released the Mark III in Japan. I have actually heard about him being a big SEGA fan and actually being friends with Ryuta Ueda (who worked on Jet Set Radio, Panzer Dragoon series and Yakuza series). They even have the same last name… weird?

Something about Team ICO’s games always reminded me of Panzer Dragoon… I could never put my finger on it.