The new series from Red Bull Music Academy, Diggin’ in the Carts, that we previously reported on, has uploaded it’s fourth episode, in which we get brand new interviews with SEGA music legends Hiroshi Kawaguchi and Yuzo Koshiro.

For those unaware, Kawaguchi was behind the soundtracks to several of SEGA’s finest soundtrack work, such as OutRun, Space Harrier, After Burner, Power Drift… we could go on. To this day, he still works at SEGA, and still his output never falters. Suffice to say, he’s probably one of the most talented video game composers of all time, and his list of works is nothing to scoff at.

The same can be said for Yuzo Koshiro, whose works include the soundtracks to the Streets of Rage games, as well as The Revenge of Shinobi. In addition, he’s even worked on the new Super Smash Brothers for Wii U/3DS, and if that wasn’t enough, he too has generally kept a consistent quality throughout all of his work.

He also worked on Shenmue, which is of course no small feat, with the game boasting a breathtaking score.

The episode also mentions Masato Nakamura’s work on Sonic the Hedgehog; somewhat unsurprisingly, he was unavailable for comment. It is quite entertaining to see Flying Lotus and Thundercat’s rendition of Green Hill Zone. There’s also a bit of pretty rare SEGA merch in there, as the vinyl record “SEGA Music” with various arcade SEGA tunes turns up in the possession of J. Rocc!

Overall, it’s a fantastic episode, and one I personally recommend SEGA fans check out. And if that’s not enough, an upcoming episode also features Takenobu Mitsuyoshi, so stay tuned!

You can catch the episode by clicking here! 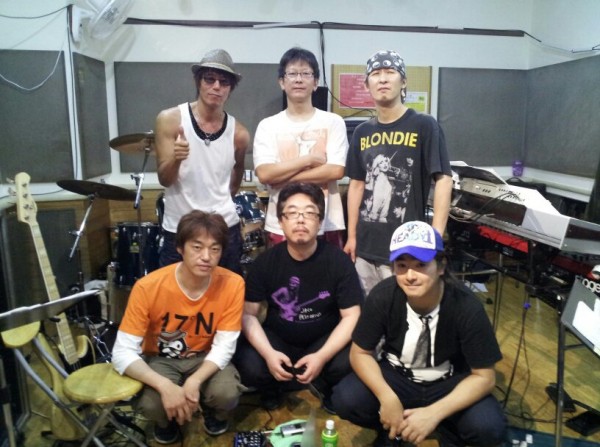