The Shenmue HD remaster rumors are back, and on this SEGA News Bits George and Barry discuss the latest news and detail the long history of Shenmue HD leaks and rumors. Could there be a pattern emerging from all the remaster rumors? Is a Shenmue HD release imminent? Watch the video to hear our thoughts! 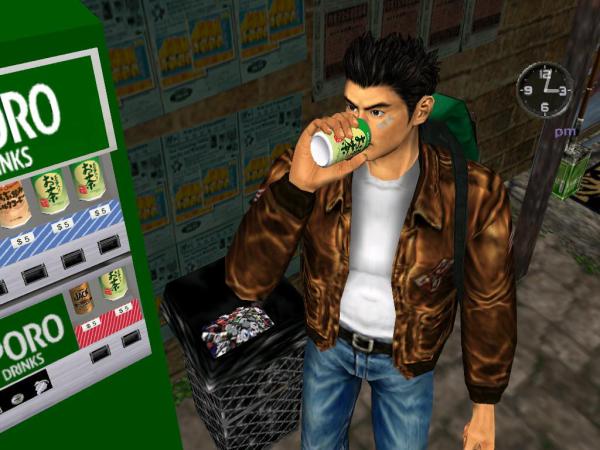