END_OF_DOCUMENT_TOKEN_TO_BE_REPLACED

Another great trailer for Fall of the Samurai, the stand alone expansion to last years Total War: Shogun 2. Fall of the Samurai takes place during a turbulent time in the history of Japan where outside influence from Dutch, American and other European nations were influencing the way battle was fraught. With Gatling guns and rifles War would never be the same again leaving the future of the Samurai looking bleak.

Total War Shogun 2: Fall of the Samurai will be available for PC in March.

Total War: Shogun 2 will be getting its first major expansion soon, titled ‘Rise of the Samurai’.

“In the “Rise of the Samurai” campaign, players take on a brand new and independent campaign for Total War: SHOGUN 2 set in 12th century Japan. Set 400 years before the dramatic civil war depicted in Total War: SHOGUN 2, the “Rise of The Samurai” campaign is based on the Gempei War, a conflict between six legendary clans of the Taira, Minamoto and Fujiwara families. It culminated in the first Shogunate, and the rise of the Samurai as the ruling class.” 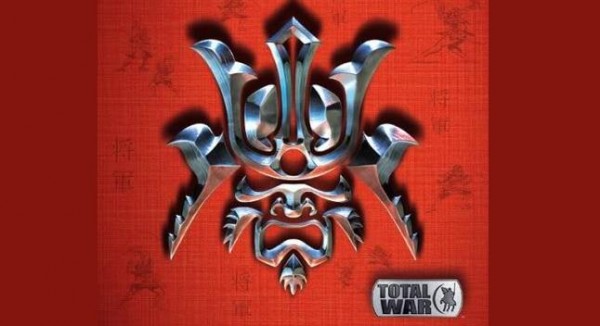