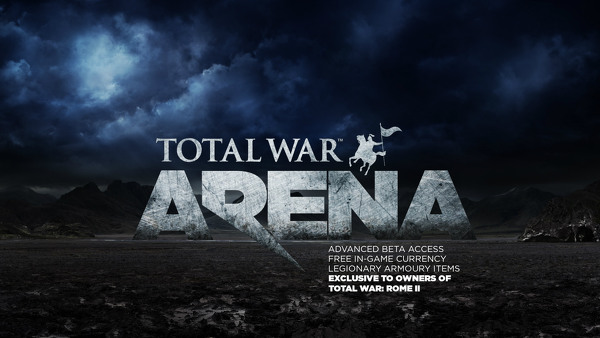 If you purchase SEGA’s Total War: Rome 2 title you will be granted early access to Creative Assembly’s side project, Total War: Arena. If you haven’t heard, Total War: Arena is going to be a free-to-play MOBA title (think DOTA 2, League of Legends).

That isn’t all though, along with early access players will receive a exclusive ‘Legion Armoury’ bonus and roughly $15 dollars of in -game currency. According to SEGA, this title maybe a MOBA game, but they say its nothing like DOTA or League of Legends. 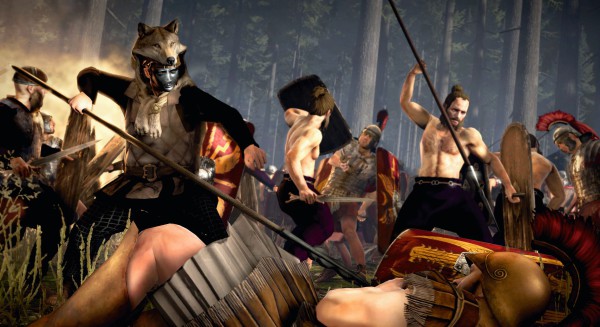 SEGA and Creative Assembly’s Total War series keeps looking prettier and prettier, so fans are always wondering if they will have to upgrade their PC rigs to play the newest entry to the franchise. Well, the wait is over. Can I get a drum roll?

END_OF_DOCUMENT_TOKEN_TO_BE_REPLACED

Above is ten minutes of narrated gameplay. This video is showing an ambush, watch as the Romans are chased out.

The above battle is based on a real battle where Germanic tribes happen to ambush and slaughter three Roman legions.  Total War: Rome 2 is set to come out later this year.

Last year a 24-year-old Total War fan named James was the first to play Creative Assembly’s Total War: Rome 2. He was given interviews, tours and even had his suggestions for the title. James is now being immortalized in the upcoming Rome 2, turning into a Roman solider in the full game when it comes out later this year.

Sadly after the visit James lost his battle with liver cancer and died. James’ trip to Creative Assembly was organized by the charity organization known as Willow as part of its Special Day initiative. It is basically a sort of ‘make a wish’ in the US where people with terminally illness get a day to do what they always wanted.  You can check out more of James’ story over at Eurogamer’s article. Good read.