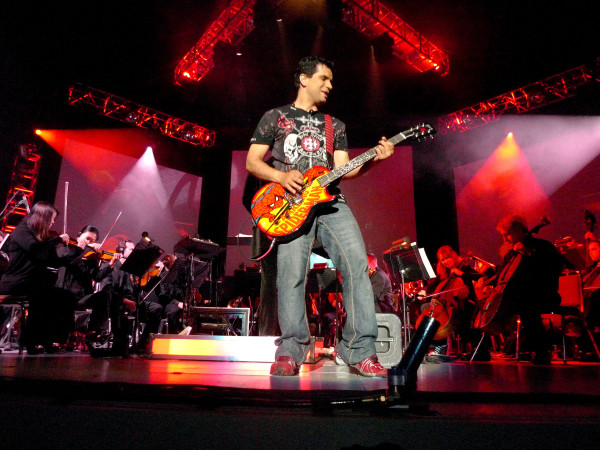 PBS will be airing Video Games Live, which will be playing Sonic the Hedgehog music. The live concert will air on PBS on July 31st and play throughout August. They will also sell cds, dvds and blu-ray of the live event, until November, if you wish to own it.

But if you live in the bay area or Northern California, KQED TV will be airing it sooner. On June 7th (at 7:30 pm) and June 8th (1:30 am). Of course the show will be playing more than Sonic music, it will also feature God of War, Warcraft and much more.