We’re only a week into 2018 and we already have our first indie Genesis/Mega Drive (and Dreamcast) game about to be successfully backed on Kickstarter. With a little over two days to go, the top-down arcade style shooter Xeno Crisis is $80,382 pledged of its $27,138 goal. As the campaign nears its end, the team has released a new video showcasing more gameplay footage including footage of the new female marine and 2 player co-operative play.

You can check the campaign out for yourself here, and as always read everything and think about it before backing. 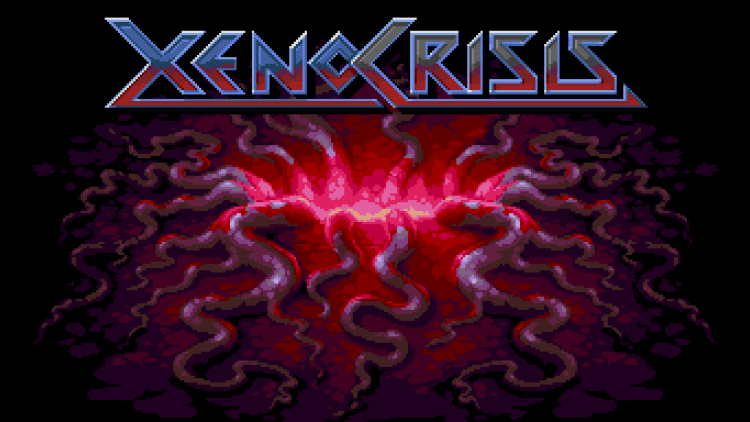 Nearly a year ago today, I shared a list of indie games coming to classic SEGA consoles in 2017. While I’m hard at work on a 2018 list, which includes some who didn’t make their 2017 deadline, I wanted to report on the Kickstarter campaign for the upcoming SEGA Mega Drive/Genesis and Dreamcast game Xeno Crisis. Releasing in both physical and digital formats, the game is an arena shooter for up to two platers and takes inspiration from games like Smash TV, Contra, Mercs, Granada, Alien Syndrome, Zombies Ate My Neighbors, Chaos Engine and Shock Troopers. Currently, the game is in the prototype stage and the plan is to release the game in October of 2018 to coincide with the 30th anniversary of the Mega Drive.

The campaign ends in 5 days, and currently they have $68,726 pledged of a $27,038 goal. You can learn more about the project here, and as always with a Kickstarter campaign, read everything carefully before making your mind up on backing or not.