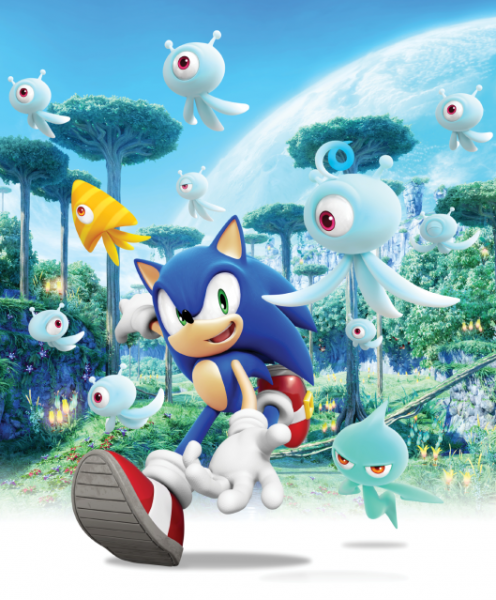 So who exactly is making this game? SEGA have now revealed that Sonic Team will be developing the Wii version and DS version will be Sonic Team along side Dimps.

I’m assuming that the team doing the game is the same team that did the Story Book series of games. It would make the most sense.

One response to “Who is developing Sonic Colors?”