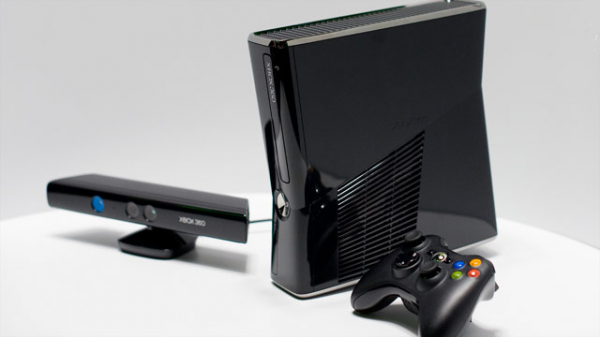 One response to “SEGA working on ‘hardcore’ Kinect games”