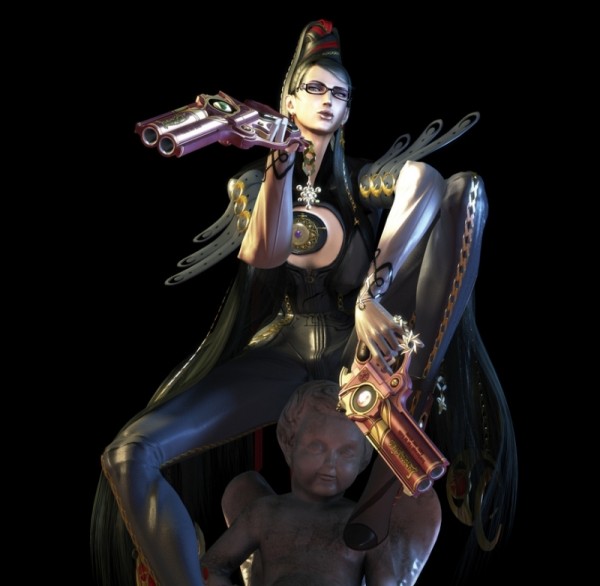 It seems the partnership of SEGA and Platinum Games is not ending any time soon. The developer was quickly signed up by SEGA on an exclusive four game deal, three of which has received much critical acclaim although out of the three, only Bayonetta was suggested to have met its sale target, with the final game Vanquish launching later this year. The title has been building hype up slowly, mainly down to its impressive demo released some time ago. Speaking during the Tokyo Game Show the studio’s producer and executive director Atsushi Inaba said;

“[The] relationship between SEGA and Platinum Games does not end with Vanquish.”

A simple quote, but one that will most likely go down well with the general SEGA userbase. Speculation will surely be rife now, especially with the director of Bayonetta, Hideki Kamiya, has been hinting at a possible sequel to one of the most critically acclaimed title of 2010. What ever the case, fans can look forward to this partnership continuing for some time still.