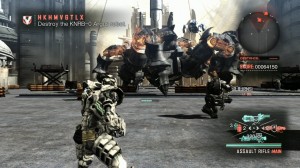 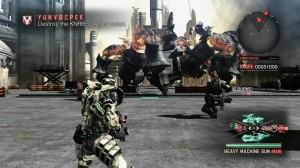 Seems that Platinum Games has finally delivered one of their titles that plays great on both consoles. Eurogamer said it was hard to really see the difference between the consoles and only thing they found was shadowing differences.

“In terms of graphical differences between the two games, it’s fair to say that there aren’t any of real significance – certainly nothing that might affect a purchasing decision: both run at 1024×720 resolution with 2x multi-sampling anti-aliasing (MSAA)…. only issue we did notice on a consistent basis was a difference in shadowing, which seems to favour PS3. In these shots you can see shadowing that’s either omitted completely or else suffering from “shadow acne” on the 360.”

So whatever console you bought it on, you are safe. No Bayonetta effect this time around, just pure gameplay bliss. Performance is a mix bag, but seriously, if you liked how the demo performed, no issues.