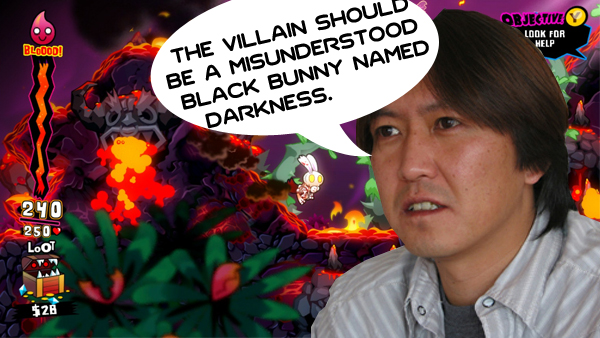 “They even raised a glass of champagne after playing the game. That’s something we’ll never forget. We went for supper with them. The first day it was like, okay, we don’t know you. That was normal, because they hadn’t play it. Then they played and said, okay, good job, and cheers. That was important for us.”

You can read more over at Eurogamer. Including how it took them 6 years to seal the deal with SEGA to release the game. Now that is passion.