I love the Valkyria Chronicles franchise. I loved the first one on the Playstation 3, then when the sequel was announced for PSP. But at least the second one came West, even if it was a downgrade from the Playstation 3 experience. Then the 3rd one didn’t make it West, my anger built. Now the newest entry, Valkyria Chronicles Duel isn’t even a handheld/console game, but a web browser game? Fudge muffins!

So how does this game play? For starters you will have to build up your battalion by collecting cards. There are over 200 character cards in the game. In the game you have to develop your base camp, take enemy territories and acquire new troops. The game suggest that you will take part in “3D character battles” that features the same style as the Valkyria Chronicles games.

Of course the game will be free to play and offer item transactions to make money. You can check out the official site here. They are taking applications for people to test the game from now to June 25th. Again, you should brush up on your Japanese. 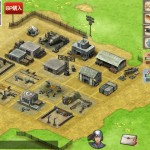 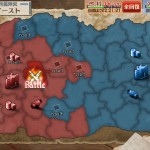 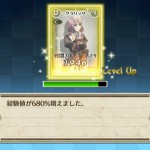 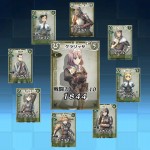 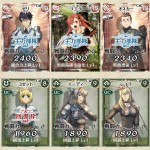 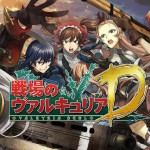