According to Spong, via Japanese site Gamer via NeoGAF, a 3D rerelease of the original Space Harrier will soon be hitting the Japanese Nintendo 3DS eShop. Nintendo has done a fair share of 3D rereleases for their own games, but this would be SEGA’s first 3D rerelease on the 3DS. Images show that this will indeed be the arcade version, and not the 3D Master System version of the game. No mention of a Western release, but it would probably happen eventually. After the break, two screens of the supposed rerelease. 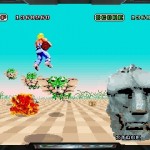 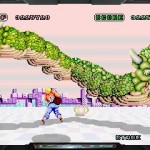 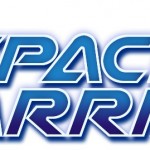