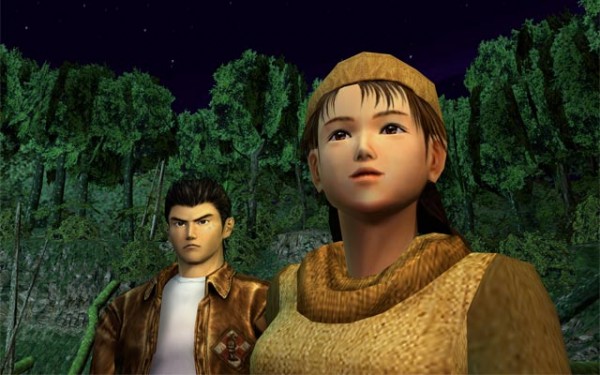 Over the weekend a group of Shenmue fans came across an article I wrote over two years ago. In the article, I named five things I believed SEGA fans should stop doing, and one of these things was spamming SEGA’s Facebook page for titles like Shenmue 3. I love the Shenmue franchise and consider myself to be a huge fan. I read and reread every Shenmue article I could get my hands on in anticipation of the first game’s release, and bought it on day one. When the sequel was announced to be only available in Europe and Japan, with US fans having to wait nearly a year for an Xbox port, I learned how to play imported games and bought the European version on the week of release. Since then, I’ve debated with fans over what a third title would contain, bought Shenmue merch whenever the chance arrived, and even joined in on the infamous mass capsule toy mailings.

So I find it strange that a group of Shenmue fans believe I am at odds with them when it comes to being a fan of franchise and wanting a third title. I’m one of you. Please stop thinking this is a “us versus you” situation and that I need to be “bashed” as a method to prove me wrong. As I said, I disagree with writing nothing but negative comments on Facebook towards existing SEGA titles and demanding Shenmue 3. It doesn’t help. SEGAbits co-founder Ryan (aka Sharky) stated on the Shenmue 500k Facebook page: “The article (which I didn’t write by the way) doesn’t even tell people to stop begging. It’s an opinion piece suggesting that people don’t be disrespectful, posting ‘give us Shenmue 3, or give us Sonic.’ on articles/interviews etc which concern other games. Certainly something I agree with.” And something I agree with too. 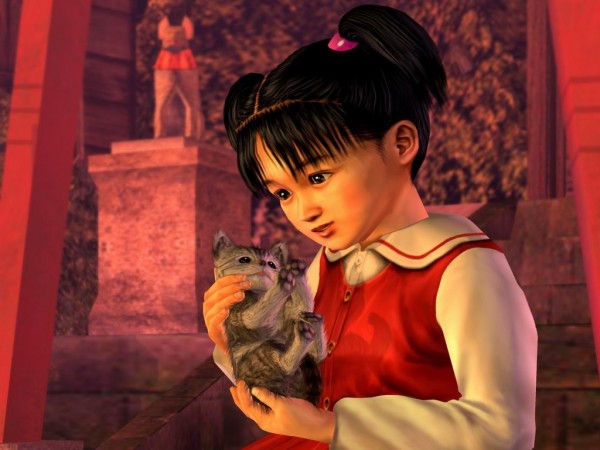 So rather than leaving comments on SEGA’s Facebook page, something that I deem a negative and ineffective method of reaching SEGA, I want to throw a question out there for all the SEGA fans: What is the most positive and effective way to ask for Shenmue 3? Who are the key decision makers that need to be reached? What are the most positive methods of communicating with a company?

I point to NiGHTSintoDreams.com as a glowing example of a community of SEGA fans who successfully got their message to SEGA in a positive and effective way. I also point to the aforementioned Shenmue capsule toy campaigns as a fun and positive method of getting SEGA of Japan’s attention. Enough from me, what are your thoughts on the most positive and effective ways to ask for Shenmue 3?

Round Table: Can Shenmue 3 live up to the hype?
Community Shenmue 3

21 responses to “Question for the SEGA Fan Community: What is the most positive and effective way to ask for Shenmue 3?”