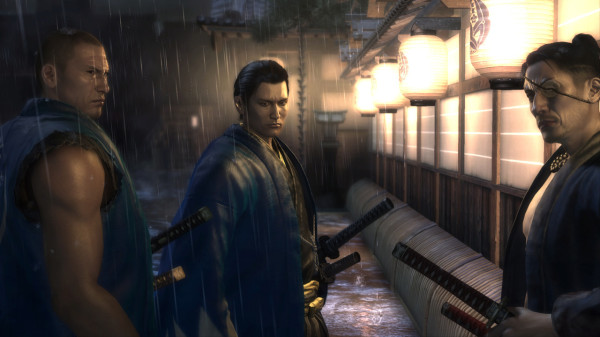 This week’s Dengeki Playstation magazine has confirmed that the Playstation 4 version of Yakuza Restoration will run at a smooth 60 FPS.

Other than that the game will also support some special features on the Dualshock 4 controller. You can control the map using the touchpad and the light bar on the controller flashes when taking damage. Not as huge as 60 frames per second, but still nice.

The game supports Remote Play and also has a special streaming feature that shows viewer comments on the screen, sorta how they do it on NicoNico Live. But that isn’t everything, the more comments the quicker your recovery time when you’re down and also the rate your parameters fill up.

Yakuza Restoration is coming to both PS3 and PS4 on February 22nd in Japan. No Western release plans have been announced.