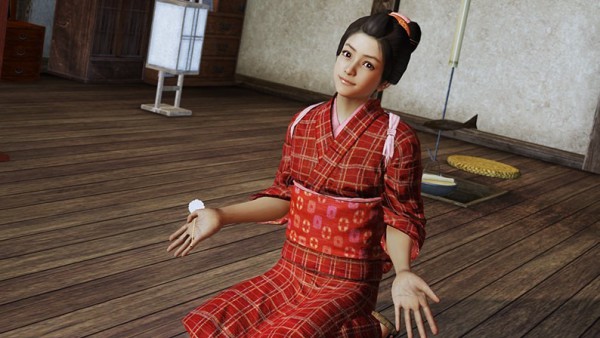 Haruka has been in the Yakuza franchise since the first title came out on the Playstation 2 back in 2005 and is a main character of the franchise. In this title, the character Ryoma Sakamoto (played by Kiryu Kazuma) meets Haruka (yes, they are keeping her name) after saving her from a incident (that isn’t revealed). After that, she decides to let him live with her. Yeah, even she’s confused in the picture above.

Check the gallery after the jump for more photos of her sweeping dirt, caressing Ryoma’s head and other creepy shots. 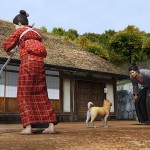 Don’t mind me, cleaning this dirt. 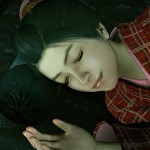 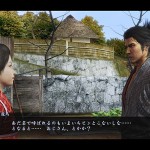 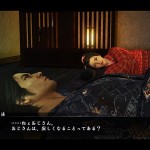 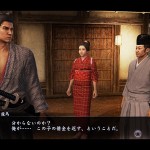 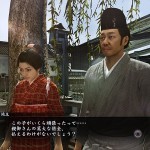 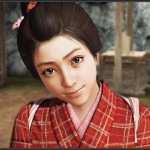 Look into her souless eyes. 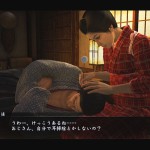 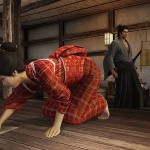 Who wears the dress in this home?
Ad:

Yakuza Restoration will run at 60fps on Playstation 4

2 responses to “Haruka cleans your home in Yakuza Restoration”