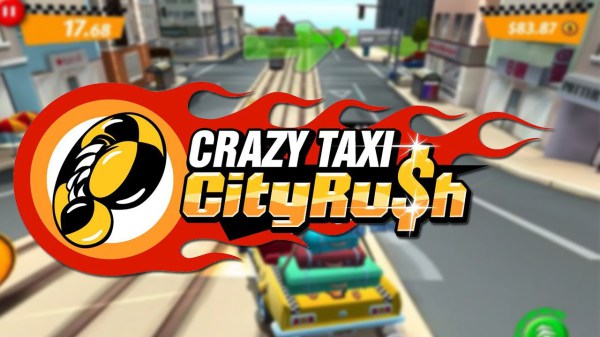 One response to “SEGA’s Crazy Taxi: City Rush is the most downloaded iOS game for August”