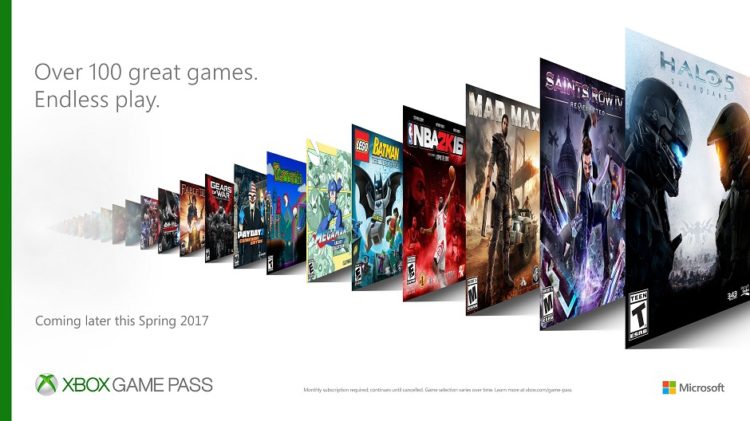 The service is set to launch this spring, and Xbox Gold members have been promised advance access to the program. Kotaku has clarified that the Games With Gold program is not going away and is deemed a separate service. Also, per Kotaku: “the Xbox Game Pass library will be updated on a monthly basis with games being added ‘sometimes’ games leaving. Players will have access to all games on the pass as long as they remain in the library and the player remains subscribed. Should the player unsubscribe or a game leave the library, the games will be removed, but the save data from those games will be saved should the player restart the sub or purchase the game.”

If you are curious as to what Xbox 360 games could possibly appear on the service, check out the Wikipedia article. As of today, there are over thirty titles, so there is a good chance we will be seeing most of these games on the service. As for Xbox One SEGA games, the console currently has Alien: Isolation, Puyo Puyo Tetris (Japan only, unlikely to release in the west), Tembo the Badass Elephant, and the upcoming Sonic Mania, Sonic Project 2017 and Valkyria Revolution.