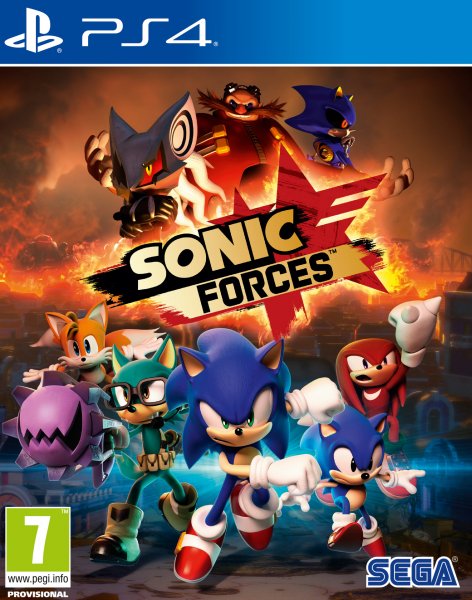 4 responses to “Rumor: Sonic Forces Day One Edition to include costumes from Jet Set Radio, NiGHTS, Monkey Ball and more”