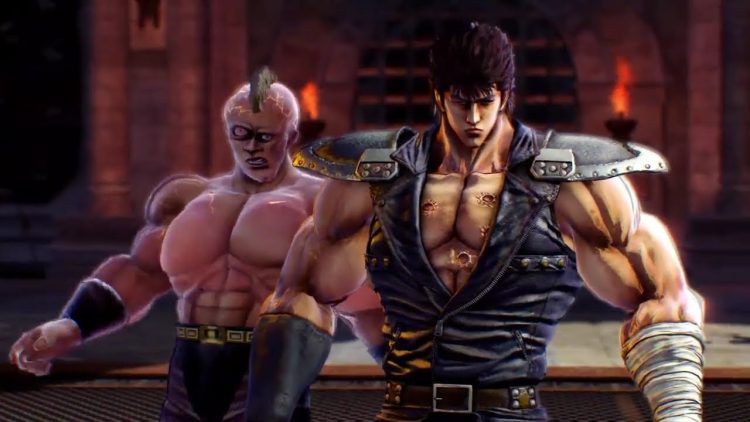 SEGA has updated the official website for Fist of the North Star (Hokuto ga Gotoku) website offering new details on the story, four new characters and even details on play spots within the game. Of course there are also new screenshots. I won’t go into great detail about the story right here, you can visit Gematsu who translated the website news themselves. The story goes into more detail but its piratically the same.

As for the new characters confirmed, the first one is Souther (voiced by Hiroki Touchi) the man who calls himself ‘Emperor’. This man is the sole successor of the Nanto Houhouken martial arts style. A prideful warrior that looks down on his weaker opponents and holds a secret you will discover. Next we got Jagi (voiced by Hidenari Ugaki) one of Kenshiro’s brothers who also studied Hokuto Shinken. Envious of Kenshiro, he wears a strange helmet and is an unpredictable person. Uighur (voiced by Naomi Kusumi) is a man that runs the prison known as Cassandra, which is considered a death sentence by many since no one leaves alive. Nadai (voiced by Masato Obara) is the founder of Eden. A accomplished man that created Eden within a generation but died suddenly several years ago. 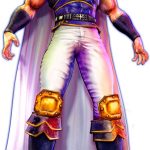 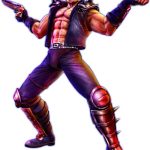 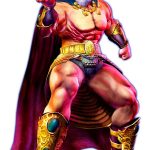 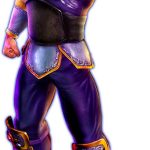 Hit the jump to talk about the new minigames.


Fist of the North Star (Hokuto ga Gotoku) also has a few new playspots detailed including: 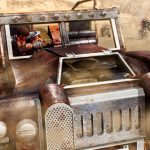 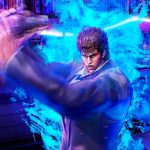 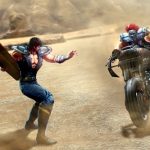 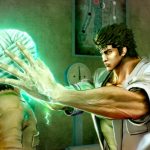 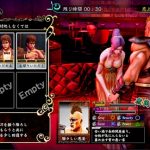 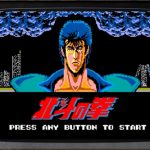