While we knew Shin Megami Tensei V was coming to the Switch in Japan, it was still unknown (but pretty much assumed) that the game would be coming west. Today, ATLUS has confirmed that Shin Megami Tensei V will be coming west for Nintendo Switch via a short press release and announcement trailer. Set in modern Tokyo, the game has players facing a new onslaught of demons in the latest entry from the highly-acclaimed Shin Megami Tensei series. ATLUS tells us that more details, including release date and pricing will be announced at a later date. I would not be surprised if we see a cool launch edition. After the break, check out some screenshots from the upcoming game!

Stay tuned to SEGAbits for those details and more. 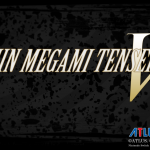 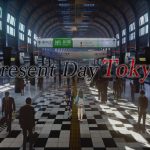 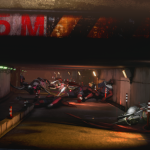 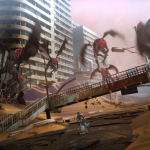