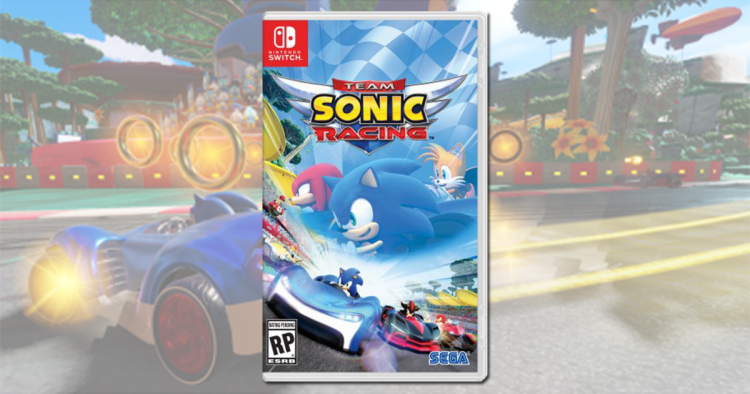 It seems that the rumors are all coming true with SEGA moving forward with a Sonic only racing game, it seems that this time it will be called ‘Team Sonic Racing‘. At least according to this Wal-Mart listing. So far the game has only been found for the Nintendo Switch (we haven’t found a listing for other consoles yet), costing $39.96, according to the product page.

We also have these screenshots below, showing off that our heroes are driving actual cars and not Mario style karts. It also seems that the title might be a play on Crash Team Racing or maybe it has to do with Sonic Teams development name? Team Sonic Racing seems to take ques from the past ‘SEGA All-Stars Racing‘ games by having unlockables and upgrades for your vehicles. The game is also set to offer 12 players per race, 4 player split-screen and a offline ‘Team Adventure mode’. Find out more after the break: 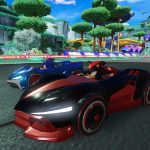 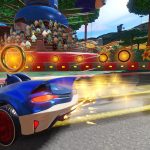 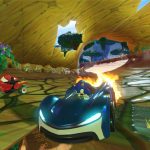 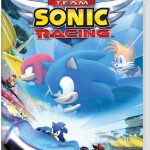 Team Sonic Racing combines the best elements of arcade and fast-paced competitive style racing as you face-off with friends in intense multiplayer racing. Race together and work together as a team by sharing power-ups and speed boosts. Take control of your racing style – Choose from 3 distinct character types and unlock game changing vehicle customization options to suit your racing style. Speed up. Gear Up Team Racing at Sonic Speed!