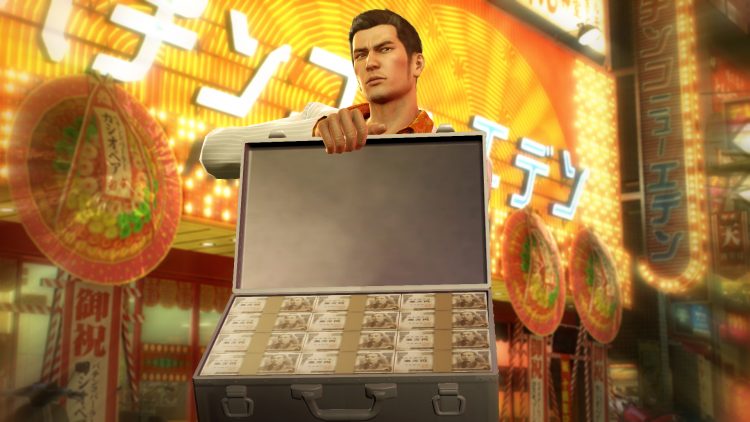 While Yakuza franchise has had a great lifespan being a PlayStation only exclusive franchise, it seems that SEGA is changing that to open the franchise to a brand new audience. Yakuza 0 will be hitting PC on August 1st! That will be followed by Yakuza Kiwami and Valkyria Chronicles 4 later. It will be great to play these titles with beefed up hardware. Yes, SEGA has confirmed that Yakuza 0 will run at 4k, 60 fps. Get hyped. Yakuza 0 will cost $19.99 and if you pre-order it now you get 10% off! The only negative about the announcement is that this title has Denuvo DRM, if that is an issue to you of course.

These two Yakuza games run on a older engine, what I really want to see is a PC port of Yakuza 6 since the new ‘Dragon Engine’ was a bit much for the PlayStation 4. But I’m pretty happy with Yakuza 0 and yes, I will play it again.