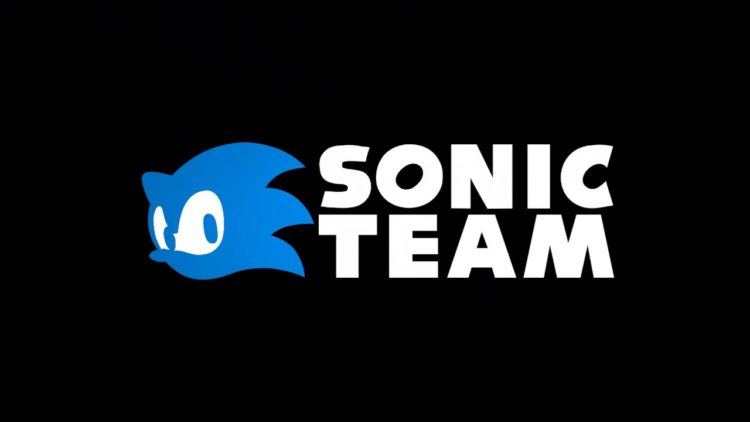 In the latest Famitsu magazine, they covered a SEGA Games’ recruitment talk where they recruited for new planners, producers, programmers and designers. One of the guest speaking at this event was Shun Nakamura, Producer of Sonic Forces and director of Sonic Team/SEGA CS2 where he revealed that Sonic Team/SEGA CS2 are the ones making the upcoming Shin Sakura Wars game announced last year.

During the speech Nakamura did mention that SEGA has finally re-organized the teams behind the new Sakura Wars and Valkyria Chronicles game, which where folded into Sonic Team/SEGA CS2 years ago. It really did seem for awhile that SEGA was killing off smaller teams to fold into Sonic Team, since Sonic the Hedgehog was so massive. But now it seems SEGA is happier to reorganize these teams and allow them to work on older IPs? Is this good?

So far the only people we have really heard talk about the upcoming Sakura Wars game has only been Toshihiro Nagoshi and now Shun Nakamura, really want to see the people actually working on the game talk about it. But I guess we shall see next year what the new Sakura Wars will be like.