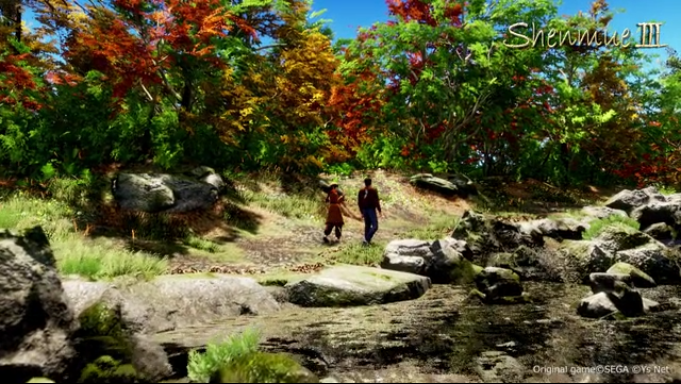 Regarding the recently announced Epic Games Store exclusive, all of us here at YSNET, Deep Silver and Epic are taking the matter with utmost concern and would like to clarify the circumstances leading to the decision and offer backers options for moving forward.

As noted in the updates and survey at launch, we had originally planned for PC distribution through Steam. Taking publishing and sales considerations into account, YSNET and Deep Silver agreed to our partnership with Epic Games Store on PC version distribution. As a publishing partner, Deep Silver has greatly contributed not only to sales and marketing, but to scaling up the game so there is more Shenmue III to begin with. Also, Epic Games has been with us from the start of the project when we adopted Unreal Engine 4 for development, and have given us their support throughout the development process.

In response to backers who have requested Steam keys for their rewards, we discussed offering the keys on the day of release. However, coordination with the sales policies of the involved companies was untenable, and as a result we are not able to make a day one distribution option for Steam keys available.

That we are not able to offer Steam keys for Kickstarter rewards at the time of the game’s release is a great disappointed and inconvenience for those backers who were expecting to receive them. We deeply apologize for the unrest caused by the announcement.

I doubt that the Epic Store exclusive contract lets them ‘give out steam keys instead of Epic Game Store’ because the contract is about them hitting a certain number of sales. If they had a pre-order on Steam and you paid through Valve, then they’d HAVE to give you keys, but they never did that. What do you think?