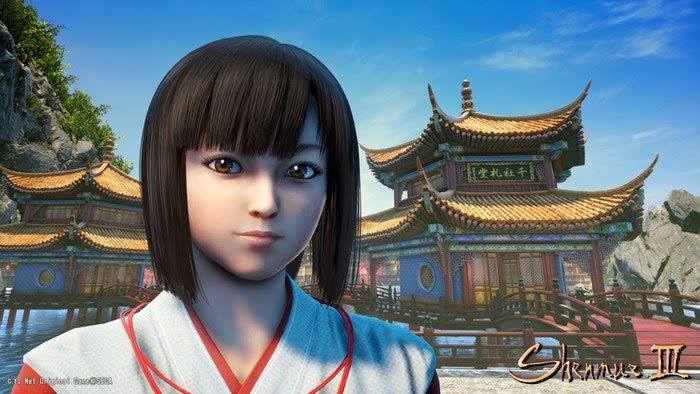 Most of the Shenmue III Kickstarter update was focused around a character production studio out of India called ‘Lakshya Digital’. According tot he update, Shenmue III will feature a ton of ‘new, compelling’ characters ‘from all walks of life’. According to the studio they will be outsourcing the creation of these NPC characters to the Indian studio. Below we have some photographs of the team, which is located in Gurgaon, India but have online meetings with the team in Tokyo. I never heard about the company, so I took a gander at their site and according to this they have help work on games like Lara Croft and the Guardians of Light, Epic Mickey 2: The Power of Two , DC Universe Online, Counter Strike Global Offense, and The Elder Scrolls Online. What they helped with on those games is unknown since the site is down and the front page doesn’t go into detail.

This is obviously a way for YS Net to focus more on building the game instead of taking all that time to create NPC characters. I hope it works out for the better. 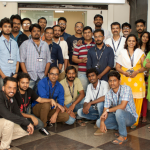 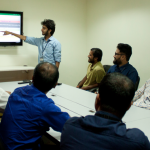 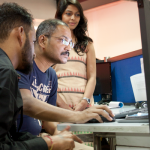