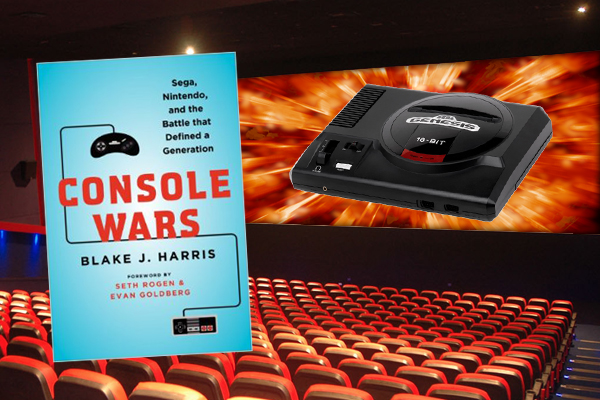 From Blake J. Harris, author of the book “Console Wars”, which we covered extensively when it released back in 2014, has announced that a Console Wars documentary will be debuting at the 2020 SXSW film festival. The documentary has been long in the works, but always took the backseat to news of the upcoming movie turned streaming series that is also in the works. Running at 93 minutes, the documentary description reads as follows:

Console Wars
Directors: Jonah Tulis, Blake J. Harris
In 1990, Sega assembled a team of misfits to take on the greatest video game company in the world, Nintendo. Console Wars goes behind the scenes to meet the men and women who fought for both sides in this epic battle that defined a generation. (World Premiere)

Here’s hoping a trailer releases in advance of the screening, and we learn more of a wider release. Congrats to Blake for seeing a release of the documentary!