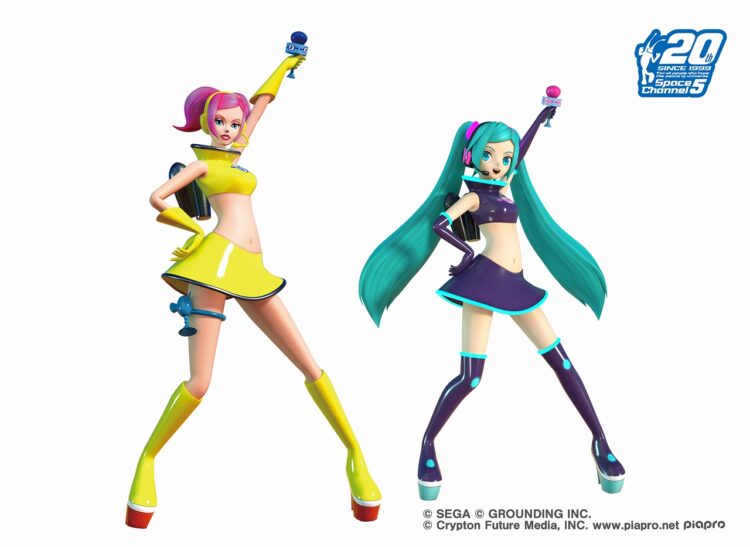 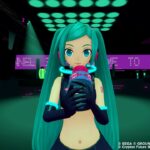 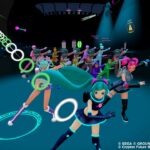 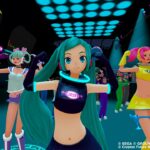 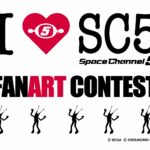 To Type or Not to Type: The Typing of the Dead OVERKILL Shakespeare DLC with Multiplayer Update now available for $2.99