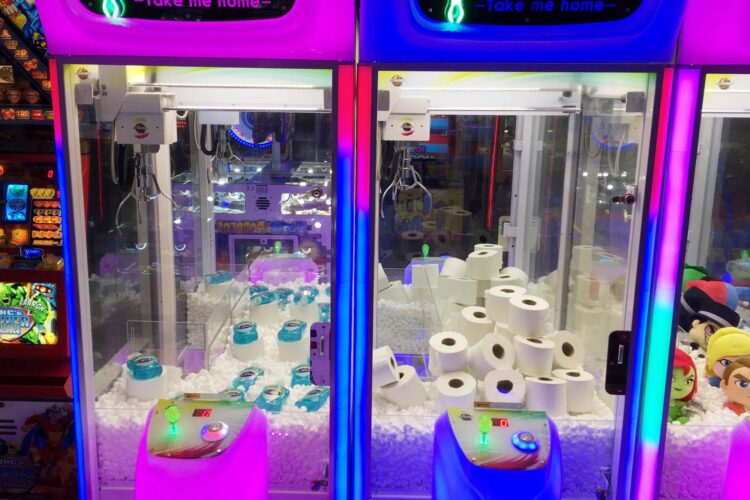 It looks like SEGA continues to gather up world records in the arcade space, previously they had the impressive Guinness World Record for “Most Prolific Producer of Arcade Game Machines with over 500 different games”. Now SEGA went on to dethrone Taito’s world record for the most claw machines in a single venue. How many machines did it take? Exactly 477!

Now we can get into semantics since this is actually ‘GENDA SEGA’, which as we all know is basically GENDA using the SEGA name for the arcade space. According to the Guinness World Records page:

“The most claw crane game machines at a single venue is 477 and was achieved by GENDA SEGA Entertainment Inc. (Japan) at Sega Shinjuku Kabukicho in Shinjuku, Tokyo, Japan on 7 January 2021.

The venue is a two-floor arcade that almost solely houses claw crane game machines and the attempt was for PR purposes since the arcade has recently been refurbished and reopened.”

Not a huge fan of claw machines but I do like the idea of having SEGA’s name in the world record book even if its GENDA SEGA.