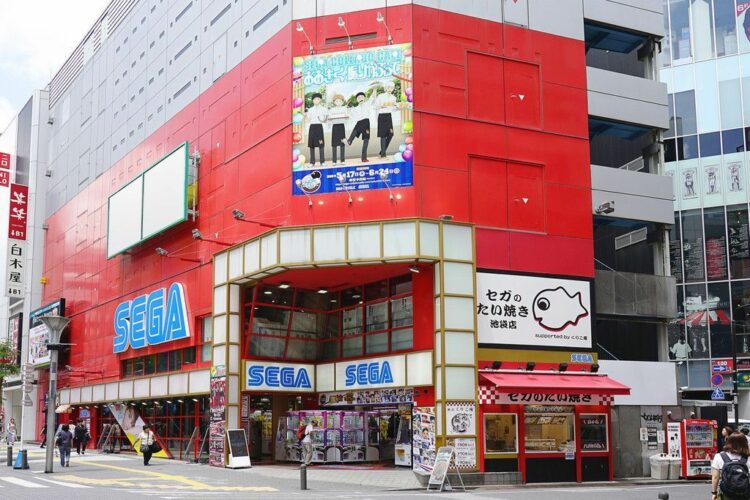 SEGA Entertainment has 199 Entertainment facilities, 193 of those are arcade centers. What is seen as a shocking development, but probably one long overdue, will no doubt be seen as the end of an era but it does not mean SEGA is leaving the arcade business. SEGA will continue to develop and manufacture arcade games, as that division is still 100% owned by the SEGA Corporation and is separate from SEGA Entertainment. SEGA will continue to make arcade games, this news just means they won’t be managing the arcade buildings. SEGA has also said, via Famitsu, that SEGA will continue to develop arcade titles, but will shift some of its arcade development staff to the console business.

Also, the arcades will keep the SEGA branding. This is similar to how GameWorks began as an extension of the DreamWorks brand, and after exchanging hands of several different owners (including SEGA) the name still remained. 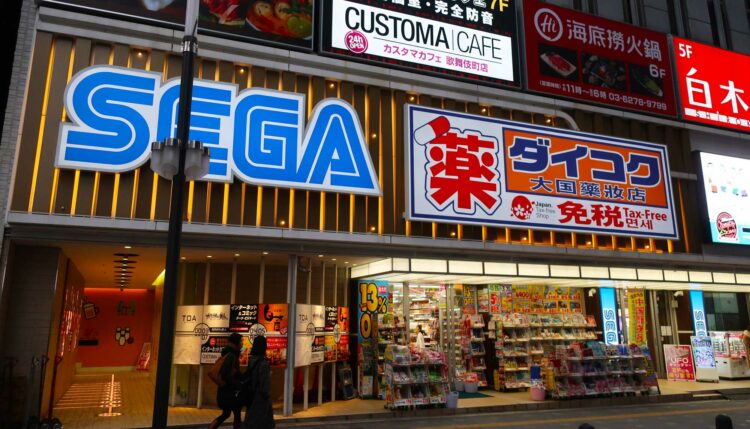 In order to balance the books, the company will be reviewing the balance sheet for non business properties, build a new structure to adapt to changes in the market because of COVID and reduce costs group wide by 15 billion yen ($144 million) before the end of the fiscal year. While SEGA did say that the market was picking up slightly, without knowing which way COVID-19 will continue to effect Japan, this was the best course of action for them.

Genda themselves seem to be an ambitious up and coming company that looks like they can re-energise SEGA’s stagnent amusement centre operations. Genda also has operations in China and the United States, so this will make them one of the big arcade players in the world. The price Genda paid for SEGA Entertainment was not disclosed. 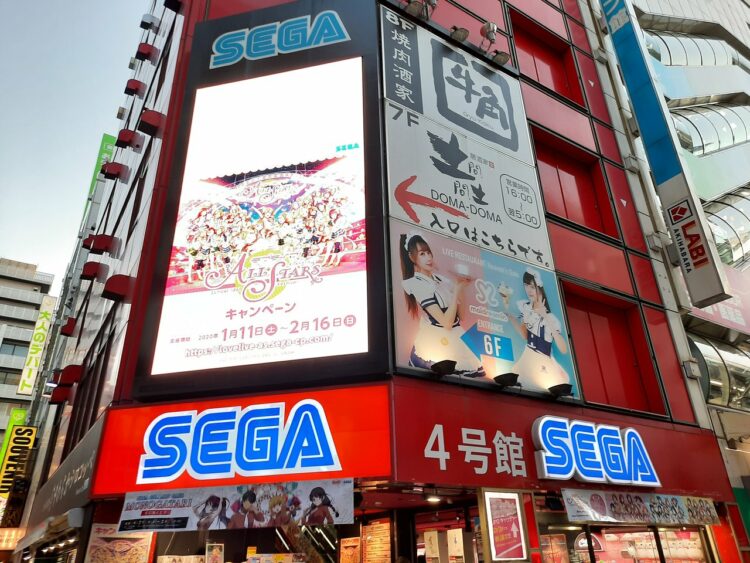 Having covered SEGA Entertainment for the best part of a decade, this was always one trouble spot for the company that never seemed to be worth the investment. While having direct access to arcade players was a huge boost in the 80s and 90s, as gamers have began moving away from arcades to home console and mobile, it seemed like a bad idea to operate both selling of your own machine and leasing out space for people to play your machines. Hopefully this means SEGA can now reallocate resources to other sectors, such as the amusement sales division proper and consumer software.

What do you guys think of all this? While it is mostly a Japanese thing, SEGA’s arcade business has been part of its history almost since the start and having them sell off 85% of the shares on the companies 60th Anniversary is a bitter pill to swallow. It also makes you think what will happen with SEGA’s FOG Gaming announcement they talked about earlier this summer.

While we’ll no doubt see more cost cutting measures from SEGA in response to Covid-19, another division to keep an eye on is their resort business. With tourism way down, owning large scale hotel operations maybe the next on the chopping block. Also worth noting, SEGA Sammy Holdings also sold 37% of its shares held in Sanrio, making them no longer a majority shareholder with 6.68% now remaining. As for the future of more arcade games? Expect to see the continued development of titles such as KanColle, Mai Mai which continue to be extremely profitable for SEGA.