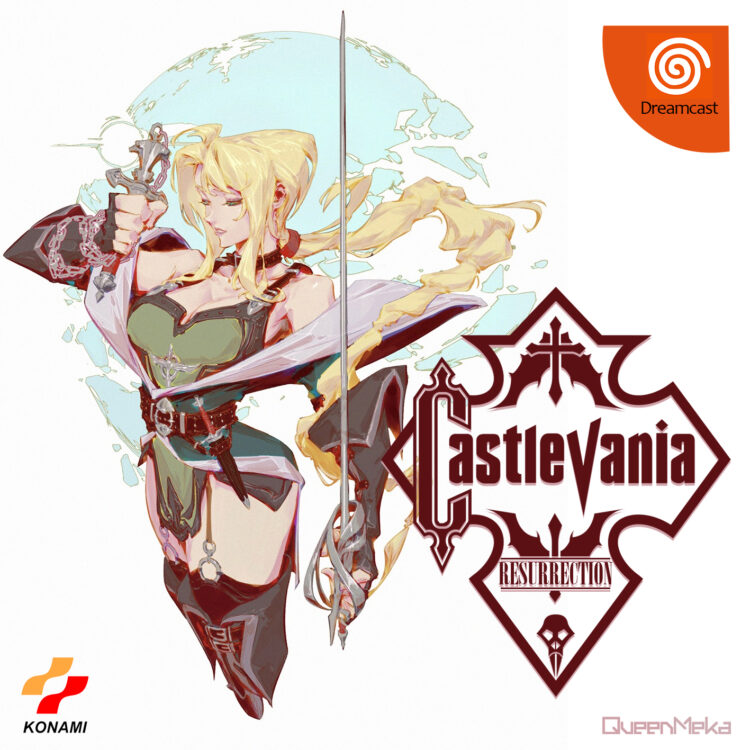 Remember when the story came out that someone found a old pre-E3 Castlevania: Resurrection prototype? Castlevania: Resurrection has always been one of those missing titles that was suppose to come out and nothing happen. It was thought to be lost to time, but now everyone can play the pre-E3 demo thanks to the owner putting the disc up for free. He did try to eBay it, it even got to over 20k, but he took the listing down when people warned him Konami could go after him.

It seems that this demo disc was meant to be seen by gaming journalist, back in the day and is considered a “pre-E3 demo”.  The guys over at the SEGA Dreamcast Info Preservation Games has a huge write up on prototype.

Wonder if we will be seeing other prototype builds of this title come out? I sure hope so. Any other ‘cancelled’ Dreamcast games you guys would like to see prototypes of?

The King of Fighters NeoWave ported to SEGA Dreamcast

SEGA Nomad prototype shown to public for the first time ever