So here is what was revealed: 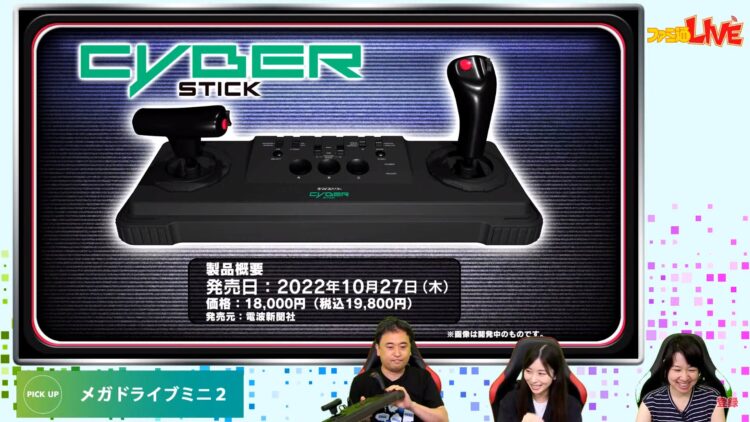