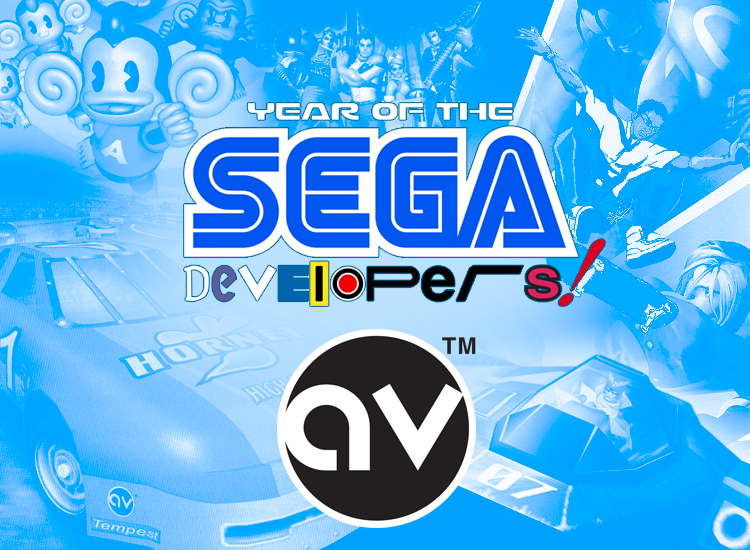 END_OF_DOCUMENT_TOKEN_TO_BE_REPLACED

Back in 1998, our first glimpse of Sonic Adventure showed what would be the first true 3D experience with Sonic and friends. After the game’s release, the level we were told was Windy Valley was nowhere to be found in the final game, instead having been completely reworked before hitting store shelves. Even though shots of the original design were used to advertise the GameCube rerelease Sonic Adventure DX, the original look and feel of Windy Valley became one of the holy grails for Sonic enthusiasts interested in the development process.

After the retrieval of the AutoDemo, work has been performed by several people including many dedicated members of the Sonic Retro community, who have pooled their efforts to get these stages back up and running. Finally, after fifteen years we can witness this one of a kind experience with a mod for the 2004 PC edition of Sonic Adventure DX, with a fully playable beta version of Windy Valley. With recreated graphics and fully functioning camera angles, CorvidDude wants you to jump over to his YouTube video for more information as well as instructions on how to download and install the mod. Special thanks go to CorvidDude, MainMemory, ItsEasyActually, Catley, Melpontro, and many more who were involved with this project.

END_OF_DOCUMENT_TOKEN_TO_BE_REPLACED 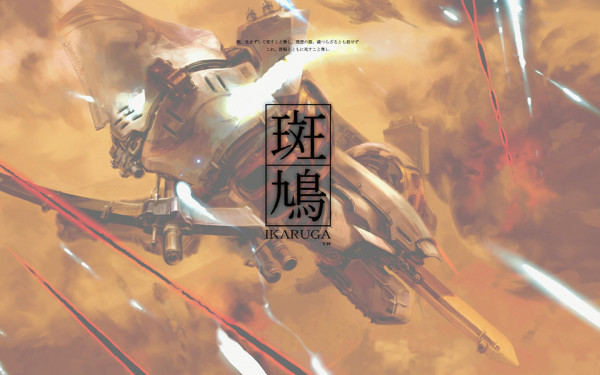 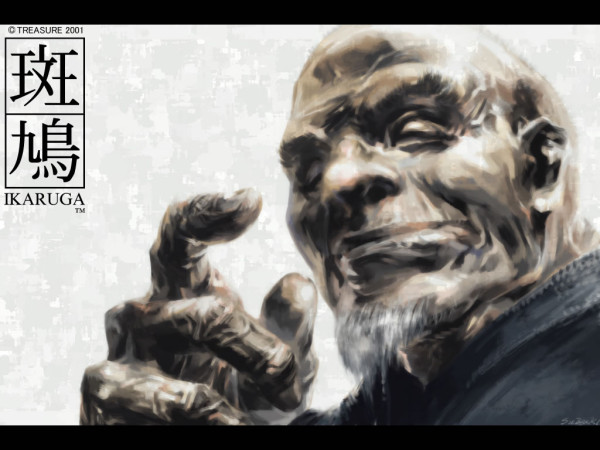