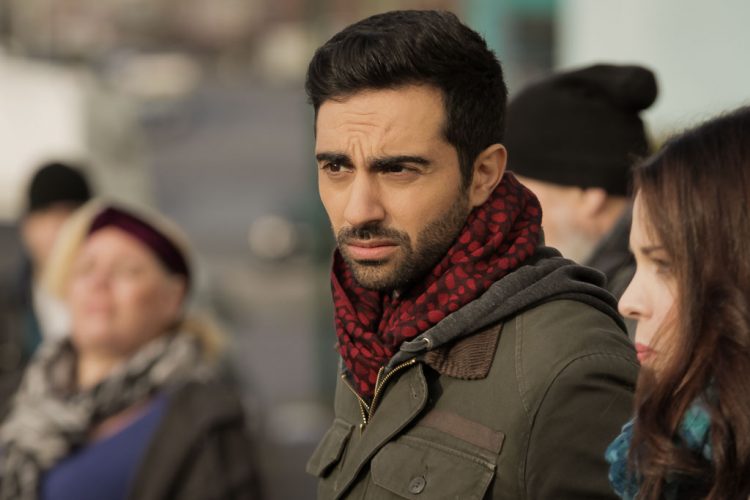 What can I say about the upcoming Paramount Sonic the Hedgehog movie that isn’t outright negative? I can say that this will be a much more ‘realistic’ take on the franchise considering that they just announced another new character and casting. Lee Majdoub is set to play Agent Stone, who works closely with Doctor Robotnik (Eggman). And no, Agent Stone has nothing to do with Streets of Rage’s Alex Stone.

So it seems that Jim Carrey’s Eggman outing will have him dealing with cops, agents and other government foolery. What are  your thoughts on the direction and casting choices of having actors like Jim Carrey, James Marsden, Tika Sumpter, Ben Schwartz (voice), and now Lee Majdoub? 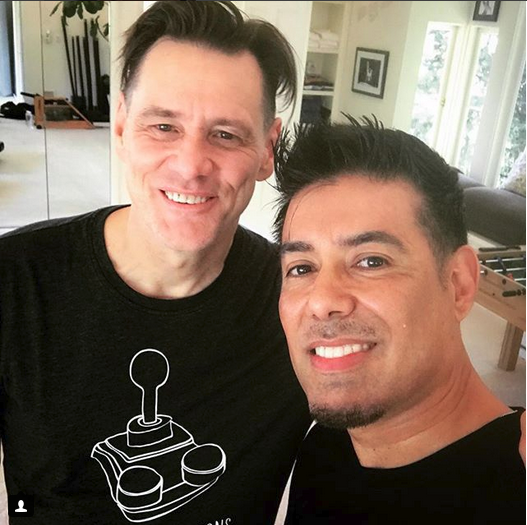