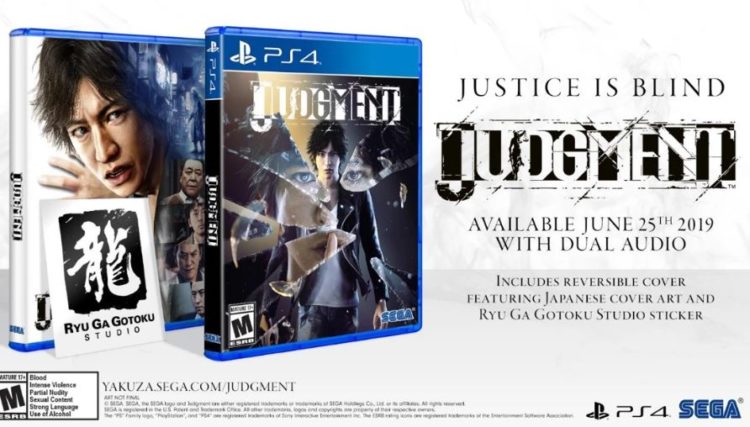 If dual audio and multiple subtitles wasn’t enough, SEGA has finally announced the final launch date for Judgment which is set to be release on June 25, 2019. The physical copy of the game will receive a reversible cover featuring the original Japanese cover art similar to Fist of the North Star Lost Paradise and a Ryu Ga Gotaku Studio sticker.

For those who are purchasing the digital version of the game on PlayStation Network will receive a static theme depicting Judgment’s main protagonist, Takayumi Yagami and early access to play Judgment beginning on June 21, 2019. You can order the physical copy over on Amazon for only $59.99 with the option of saving an $1.22 when you apply a coupon. 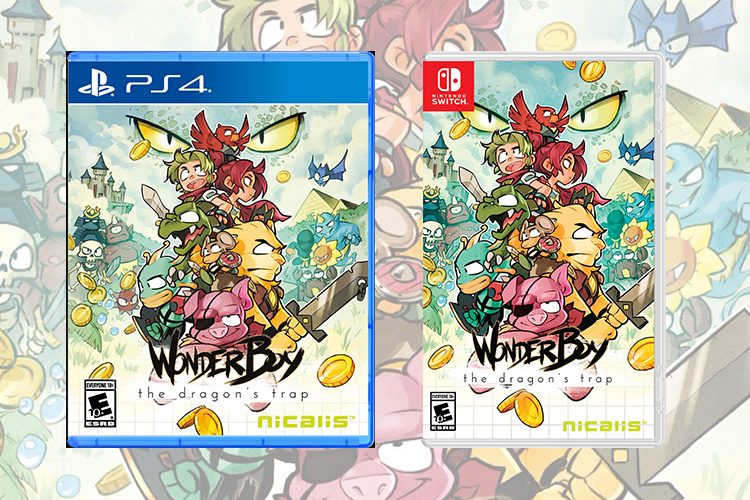 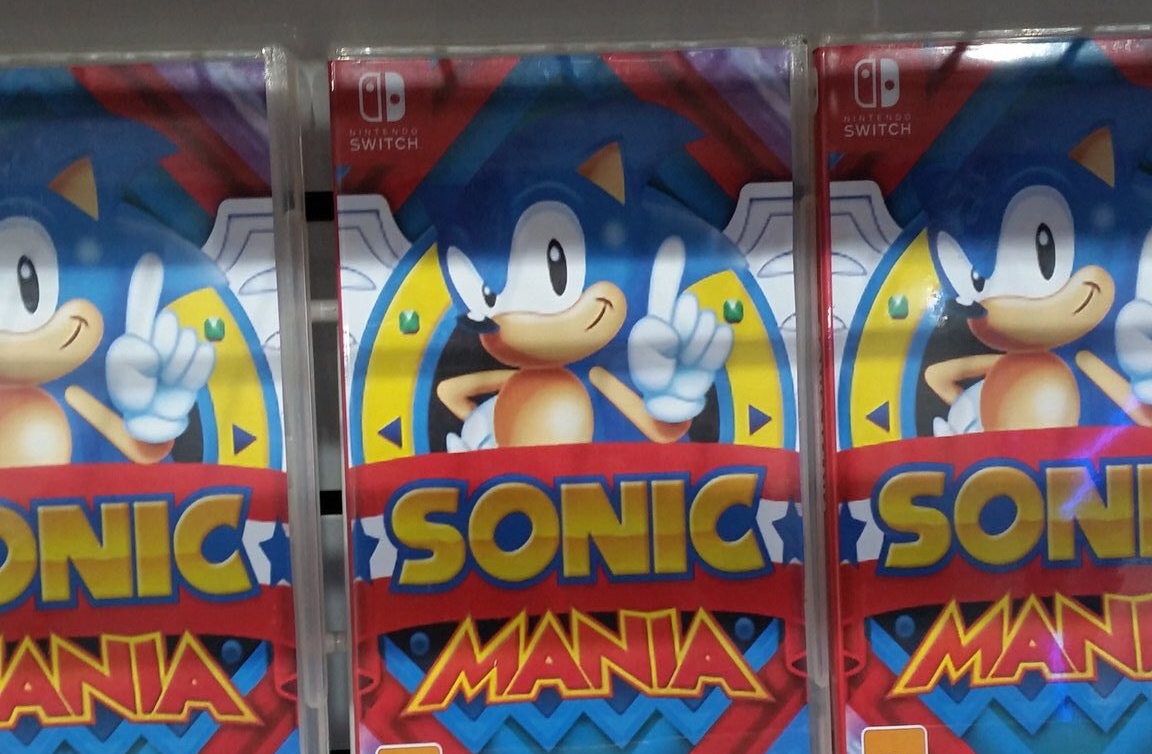 Up to this point, we knew that the anticipated Sonic Mania was coming to the PS4, Xbox One, PC, and more recently Nintendo Switch as a digital download. However, recent images suggest that Sonic Mania may also get a physical release, at least for the Nintendo Switch version. @SuperAj3 on Twitter recently posted an image of mockup cases for Sonic Mania, originally from EBGames Australia. According to him, he asked the people behind the counter about the game, and it was in their database. Later, another Twitter post from the official EBGames Australia account claims that they are “expecting” a physical release for Sonic Mania at this stage.

Together, this hints at Sonic Mania getting a physical release, at least for the Nintendo Switch version in Australia. However as of this writing, nothing from SEGA has been officially confirmed. It’s also unknown if a physical release will be available in other regions or if there will be physical releases for the other versions such as for the PS4 and Xbox One.

[Update] Sonic the Hedgehog social media manager, Aaron Webber, has taken to Twitter to set the record straight. According to him, there isn’t ‘currently’ news on the physical release.

“Hi guys – there’s currently no news on a physical release for Sonic Mania, sorry. We’ll let you know if anything changes. Thanks!” – Aaron Webber

Weird choice of using ‘no news on a physical release’ instead of ‘no plans’, but we shall see what happens in the near future. [/update] 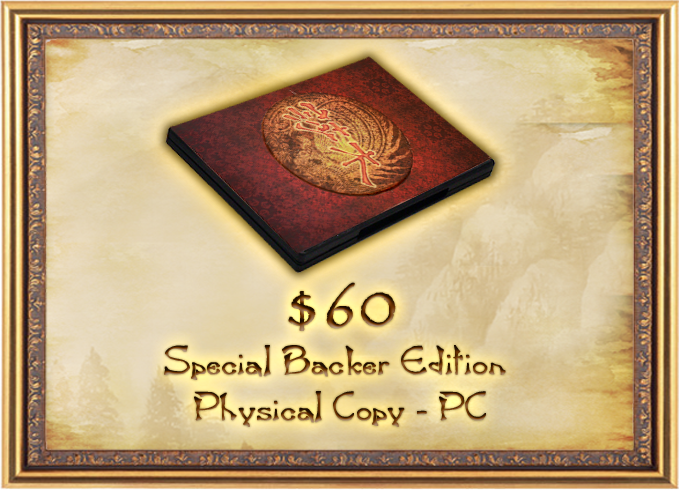 While we are approaching the final day of the Kickstarter for Shenmue 3, fans are asking if the game will have retail copies after its release and it seems that it might not be the case. According to a e-mail sent to Eurogamer from YS.NET:

“Whether Shenmue 3 will be available for retail or not is currently unconfirmed,”

The only way to secure a hard copy of Shenmue 3 when it comes out is backing the project on Kickstarter. If you don’t care about physical releases, you will always be able to purchase the game digitally.