SEGAbits attended New York Comic Con 2016 and had the opportunity to speak about Shenmue 3 with Cédric Biscay, president and CEO of Shibuya Productions. Cédric was kind enough to sit down with our own Kori-Maru to tell us how he got his start in the industry, what it’s like to work with Yu Suzuki and more! 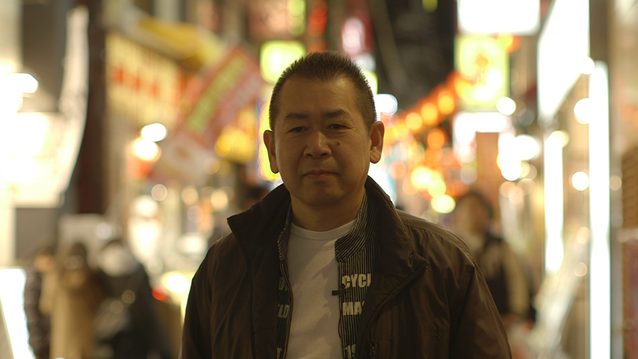 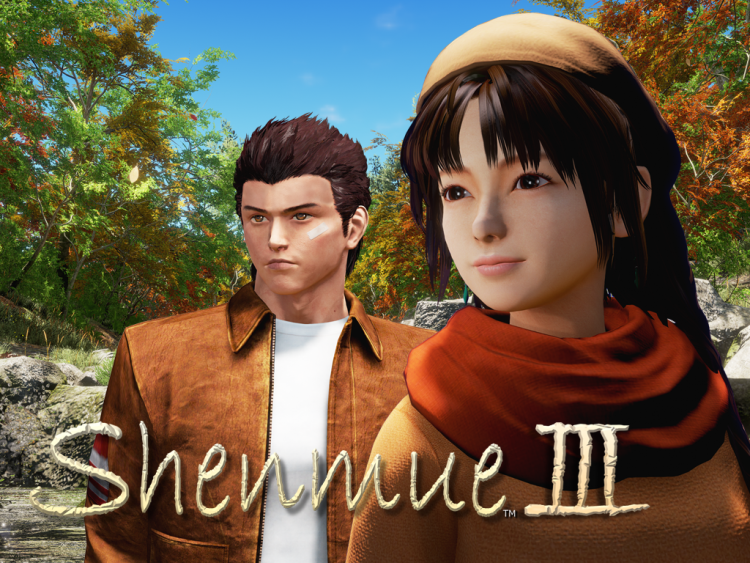