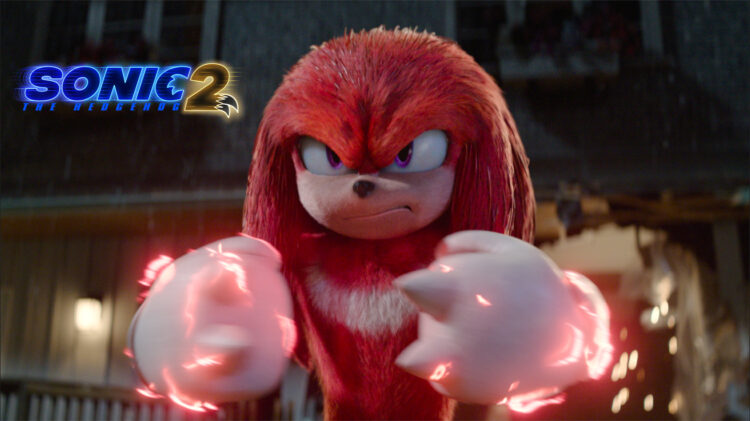 The Paramount+ Twitter account shared the news today that a third Sonic movie is in the works, likely titled “Sonic the Hedgehog 3” as well as news that a Knuckles series will be releasing to Paramount+ in 2023 starring Idris Elba. The Knuckles TV series would be the first Sonic spin-off in the realm of television and movies, and would join the ranks of Knuckles spin-offs that include Knuckles’ Chaotix for the SEGA 32X and the Archie Knuckles the Echidna mini-series and ongoing comic book series.