Happy Sonic 2sday! The beloved sequel to SEGA’s Sonic the Hedgehog turns 25 years old today. To celebrate, the 2013 remastered version of Sonic the Hedgehog 2 from Taxman and Stealth (of Sonic Mania fame) is now free-to-play (ad-supported) on iOS and Android devices. Of course, if you already own the game, you can restore your purchase and wipe away those pesky ads.

This version of the game is excellent, we even named it our favorite SEGA game of 2013, and Sonic the Hedgehog 2 is so beloved that it made the top of our Top 100 SEGA Games list. So if you haven’t tried it yet, now is the perfect time to do so! 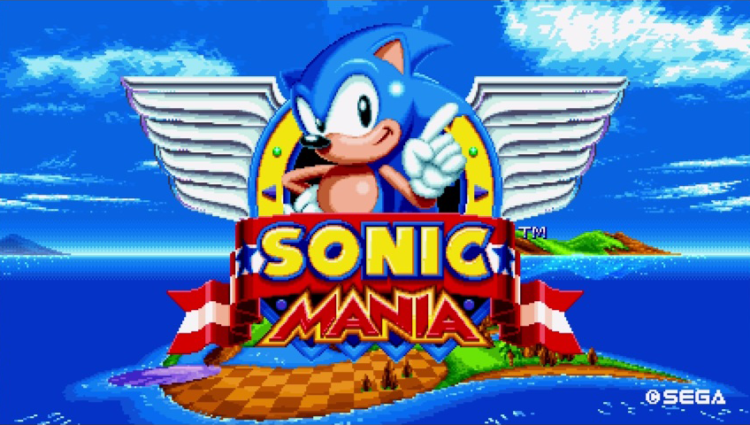 END_OF_DOCUMENT_TOKEN_TO_BE_REPLACED

When Sonic the Hedgehog 2 came out on iOS and Android, we hosted a livestream showing off the game for a whole four hours showing off the the new features. Obviously there are spoilers present in these videos, so watch at your own risk. We get the emeralds, stumble upon Hidden Palace, look at unused content and run a few races online.

END_OF_DOCUMENT_TOKEN_TO_BE_REPLACED 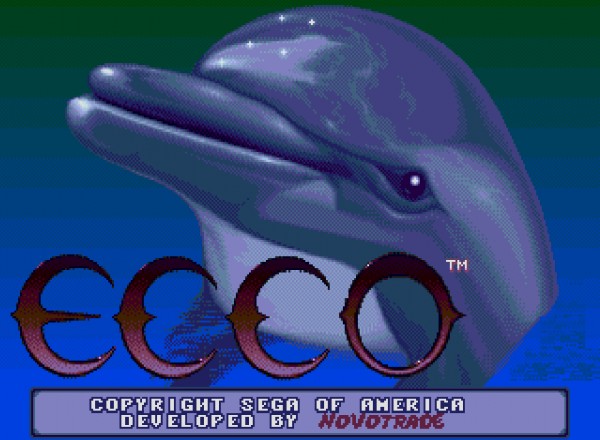 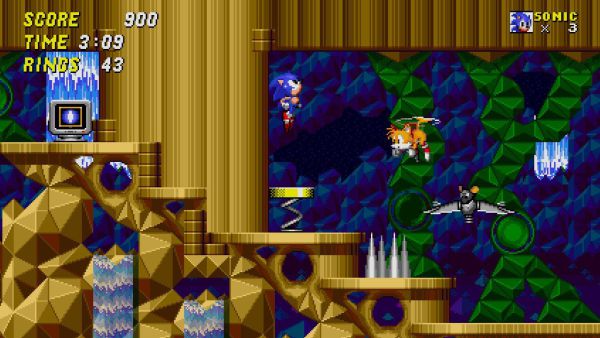 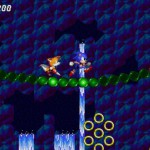 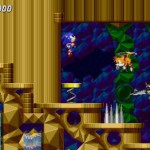 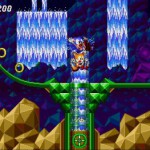