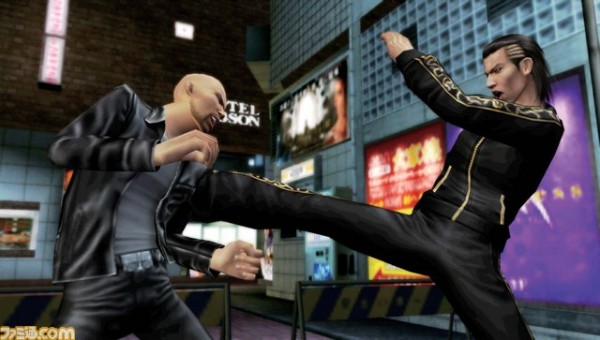 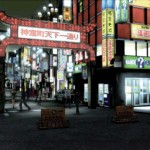 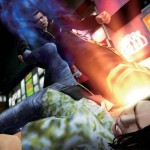 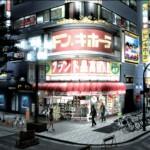 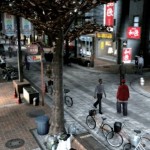 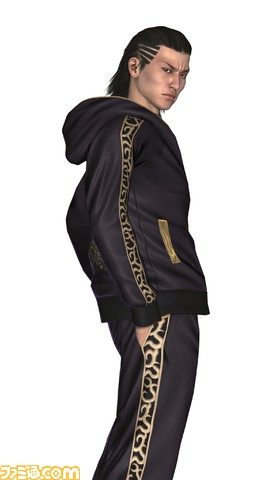 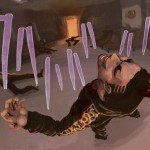 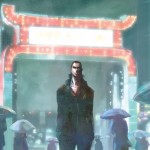 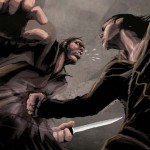 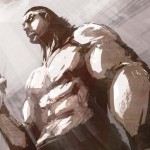 [Images from Famitsu]
[Thanks: Suzuki Yu]