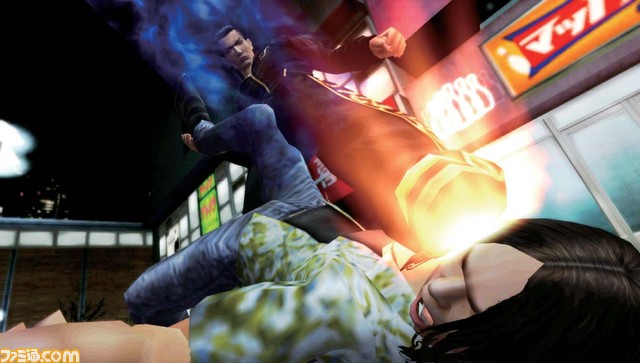 One response to “Project K finally gets a name & release date”