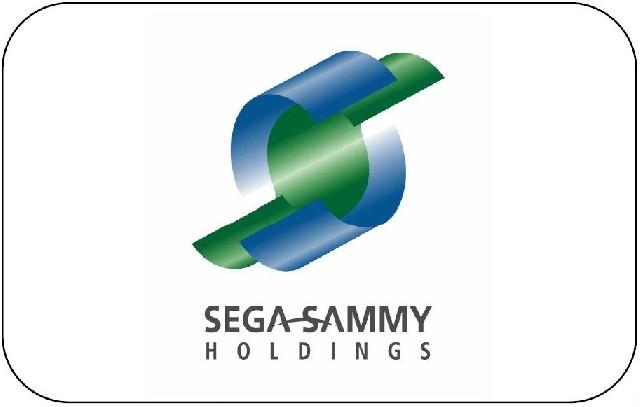 Even though SEGA earned money, they had lower overall game sales this year, selling 26.75 million pieces of software, down from last year’s 29.47 million.

So what country bought the most games? Europe actually, they bought up 12.38 million units of SEGA software. America came in second with 10.55 million units and last came in Japan (and other parts of the world) with 3.82 million.

In the analysis of the results, SEGA Sammy said that while it manage to focus on title count and create efficient development environment, it faced a really tough overseas market and this resulted in the closure of Secret Level. Sales they expected were affected due to delays of some titles (*cough* Alpha Protocol *cough*).

SEGA promised that this year they will continue to increase development efficiency and focus on number of titles for the overseas (Western) markets. They expect a further drop in software sales to 16.96 million units. 7.28 million for Europe, 6.29 million for North America and 3.38 million for Japan (and other territories.)

SEGA-Sammy says the reason for drop in sales is due to lack of ‘big titles’ released in the arcades. They do name Border Break as a strong performer.

One response to “SEGA-Sammy earnings report”