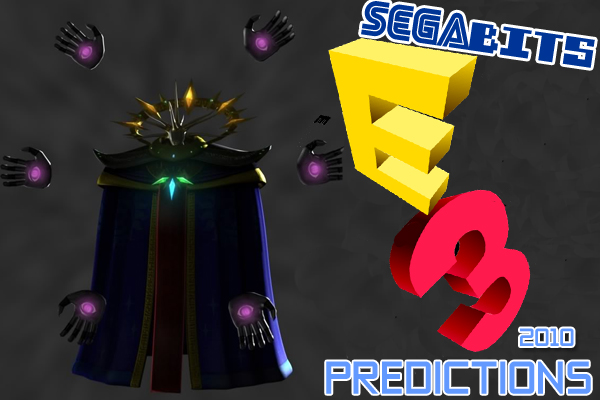 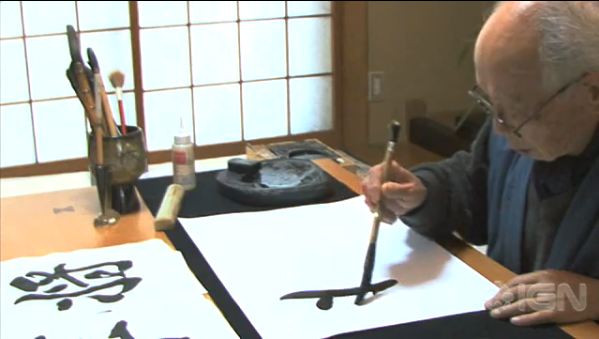 I do think it will be shown at E3, at least with a tease. The rest of the game will most likely get details in some other Europe event. 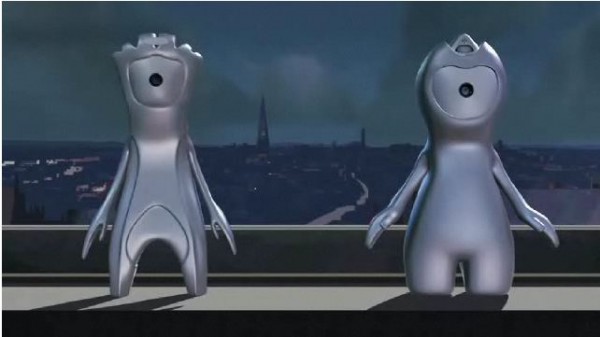 SEGA holds the Olympic license and has already been saying that Creative Assembly will be making the next Olympic game. Even though most people here don’t give rats ass about Olympic gaming and the only reason they buy the Mario & Sonic ones are due to Sonic, it seems to be important to SEGA. 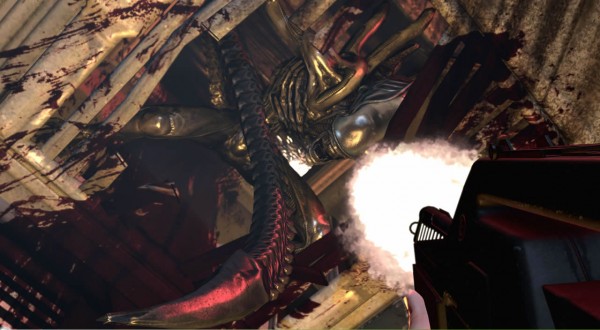 Aliens vs. Predator was a big hit for SEGA, selling quite well. Regardless, the head of Gearbox Software, who was the team working on Aliens: Colonial Marines before it was canceled, has stated a few months ago they have been working on the title again. If it is true, E3 is the perfect time to shine light on the game again.

If the game is in works, showing it off its comeback in the biggest gaming expo will be the best way to get media talking. Plus after Borderlands, Gearbox Software has acquired a cult following that cares what the company is up to.

– Aliens: Colonial Marines back in development 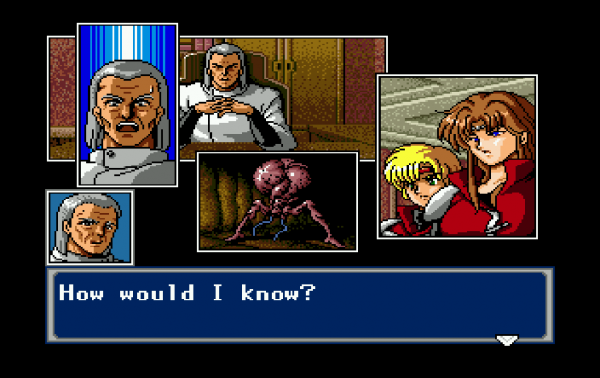 During a interview for Phantasy Star Zero, producer Satoshi Sakai said in an interview that he thinks that they have done well on the portable systems and hopes that this year, for the franchises 10th anniversary, fans want to see an online title for the home console. The answer is, yes, I do!

The reason I say this is because I think that SEGA will show something off like this in Japan at TGS instead of E3. Even if SEGA America now ‘handles’ social games, I still think Phantasy Star franchise is more popular in Japan (see Phantasy Star Portable sales) compared to America. 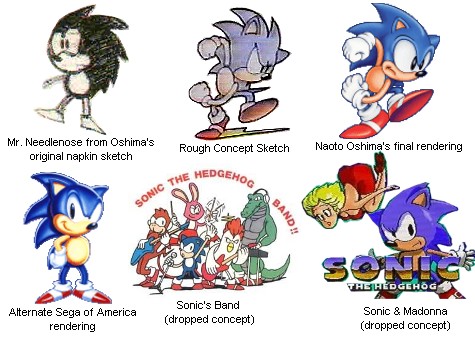 Sonic is one cool dude when he came out in 1991, blew the industry by storm. SEGA tried to go back and excite everyone with Sonic the Hedgehog (2006), celebrating the blue blur’s 15th birthday. Problem? It was a pile of shit. Sonic has been tainted and after Sonic Unleashed, fans see some hope for the franchise.

It is obvious that SEGA is working on their next big Sonic game, most likely the team from Sonic Unleashed. But will it be shown at E3? I think it won’t, only due to them already having Sonic 4 and Sonic Colors at E3 this year. Plus, it’s very rare for SEGA to tease a Sonic game a year + early. We’ll see. 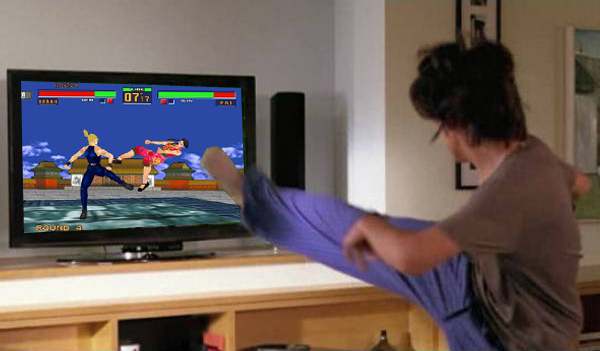 SEGA loves being first with software, they just fucking love it. They had a launch title for all major systems and Nintendo DS (Sorry PSP). They also had a great title to show for Apple’s iPhone and iPod Touch. Not only this, Mike Hayes already confirmed it. 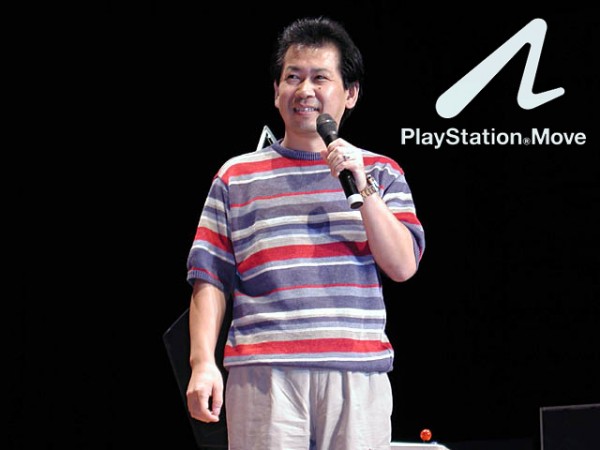 There have been a few more Playstation Move game rumors than there have been Project Natal ones. Some sites are saying that the game will be an ‘old game’ being brought back by the famous Yu Suzuki. Other people are saying its Shenmue 3 (no, it won’t be). I guess E3 we shall all find out.

Chances: 99% (Very, very likely)
This comes from Mike Hayes, he said they will have a Project Natal and Playstation Move title. I think they might be the same IP, just different ways to control. We shall see at E3. Yu Suzuki title? Small chance I say. 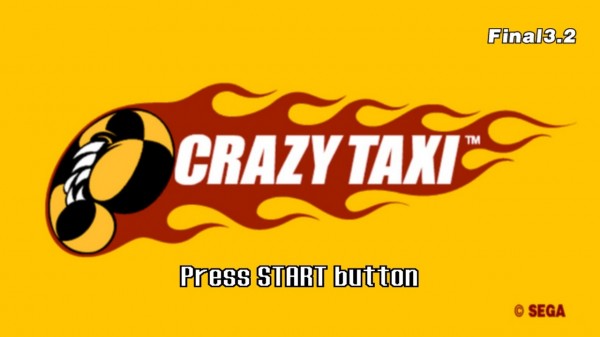 SEGA is obviously working on at least XBLA Dreamcast titles. Sonic Adventure and Crazy Taxi have both been leaked. It’s not really a surprise, it’s just a matter of when the company will officially announce them.

It is odd that the company has waited this long to announce it. I think they will be at E3, but not sure if announced at the show (most likely before). They will be in some playable form at E3 and might be Microsoft exclusive. So you might see trailers in their press conference.