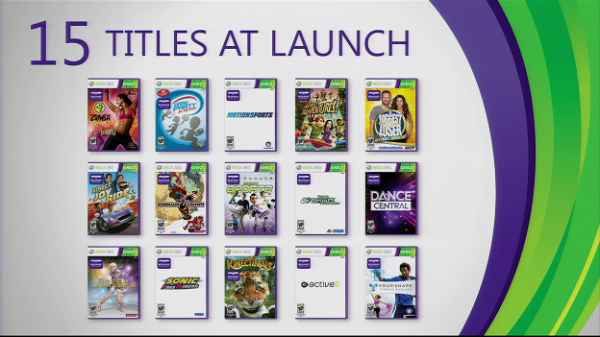 For the first time ever in a SEGA game, full-motion body control will allow you to twist and turn your way through a range of visually stunning courses in an action-packed Sonic experience unlike any other! “Kinect’s” unique motion sensor means Sonic Free Riders™ will see family and friends controlling their fully customisable hover board or bike by twisting, turning and jumping in an exhilarating race to be the first to cross the finish line! Choosing from one of your favourite Sonic characters, or your own Avatar, you can reach out and grab a variety of pickups along the course. By throwing, shaking, or swinging your arms to launch your weapon, you can gain the competitive edge over your rivals in high octane single or multiplayer races.

“SEGA is immensely excited to be a part of Microsoft’s line up for “Kinect” for Xbox 360, the full body motion control is an innovative avenue allowing for complete immersion in the game” commented Gary Knight, Senior Vice President of Marketing at SEGA Europe and SEGA America. “This is a whole new way to play as Sonic! By providing a complete level of freedom, movement and ease of play, “Kinect” for Xbox 360 and Sonic Free Riders ensures all the family can enjoy the thrill of racing as if they were actually on their hover boards.”
Sonic Free Riders™ will be available to play with “Kinect” for Xbox 360 for Holiday 2010. 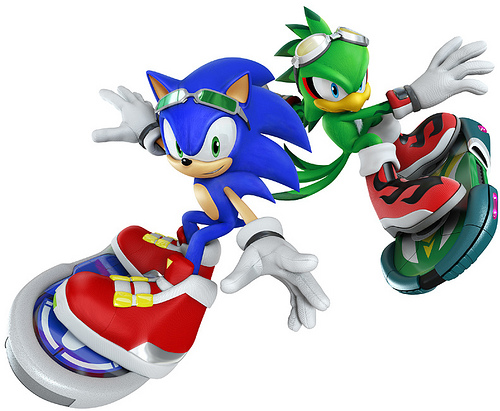