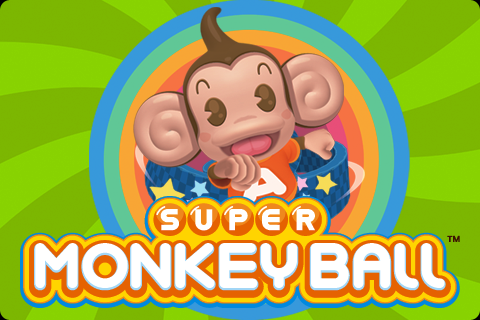 There is a list of titles for 3DS floating around, showing all the games that publishers will be releasing for the new Nintendo handheld. SEGA has listed two titles, one just called Sonic (not final name) and the other Super Monkey Ball (not final name).

I’m not shocked, Super Monkey Ball is always used on new devices like iPhone and Banana Blitz was a launch title for the Nintendo Wii. Sonic obviously sells well on a Nintendo system and Sonic will also be a launch title on Kinect.