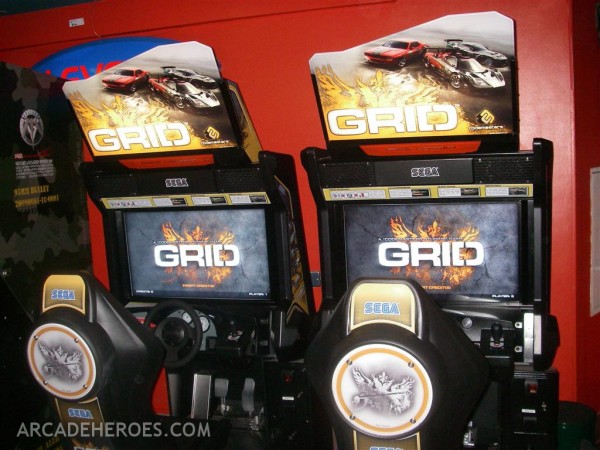 One response to “SEGA bringing GRID to arcades”